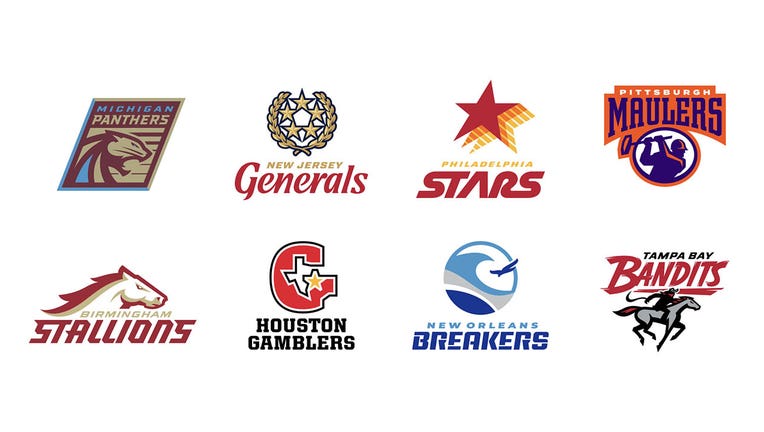 Ready for more football? The new United States Football League (USFL) is launching in the spring of 2022, and on Monday the league revealed the city affiliations, names and logos for the eight teams that will take the field in April. The new details were revealed on The Herd with Colin Cowherd on FS1.

Games will be played in the spring and early summer. Each team will play a 10-game schedule, and all games in the inaugural season will be played in one host city, to be revealed soon. In future seasons, the USFL expects teams to play in their own markets.

"We're excited to take this next major step in the development of a new USFL," said Brian Woods, USFL President of Football Operations. "These eight teams form the core of our initial league membership and will represent an exciting brand of professional football coming this spring. We look forward to the start of our inaugural season."

Games will be played on both Saturday and Sunday, with special broadcasts on some Fridays and Mondays. FOX Sports is an official broadcast partner of the USFL and will air games on a weekly basis.

The USFL is a new, independent American football league controlled by FOX Sports through NSFL HoldCo, LLC, a new business entity. It is not associated or affiliated with the USFL of the 1980s or its owners.