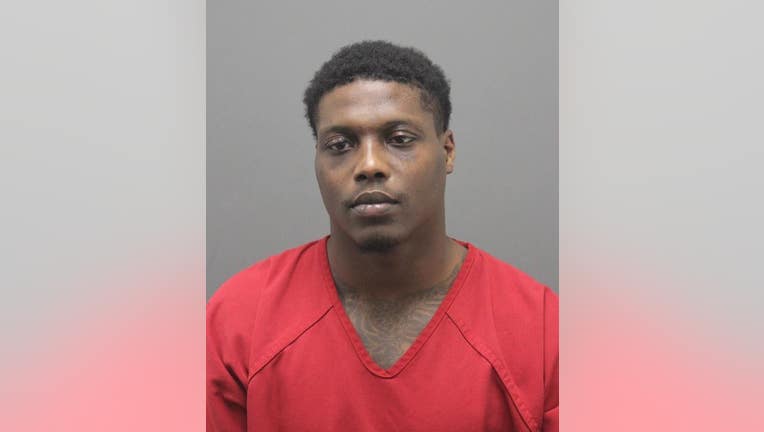 LOUDOUN COUNTY, Va. - Deshazor Everett, a former Washington Commander, pleaded guilty in court Tuesday to a lesser charge in the fatal car crash case that claimed the life of his girlfriend.

According to Everett's attorney, Kaveh Noorishad, the Commonwealth amended the involuntary manslaughter charge to reckless driving. Everett entered into a plea to that charge, Noorishad told FOX 5.

According to the Loudoun County Sheriff’s Office, the former Commanders safety was previously charged in February after investigators determined he was driving over 90 mph just before the crash.

Everett, 29, turned himself into the Loudoun County Adult Detention Center on February 8.

Both Everett and his girlfriend, Olivia Peters, were traveling north on Gum Spring Road near Ticonderoga Road in a 2010 Nissan GT-R the night of the crash in December 2021.

Loudoun County Sherrif's Office said the vehicle the couple was in veered off the right side of the roadway, struck several trees, and rolled over.

Peters was taken to StoneSprings Hospital where she died from her injuries. Everett was taken to Reston Hospital Center and treated for serious but non-life-threatening injuries.

Everett posted a $10,000 secured bond and was released from custody.

His sentencing, according to his attorney, is scheduled for Thursday, September 8 at 1:30 p.m.