Dan Snyder has agreed to talk to Congress about the internal investigation into the team's hostile work environment. But both sides aren't seeing eye to eye on the terms.

Washington Commanders owner Dan Snyder has agreed to talk to Congress about the internal investigation into the team's hostile work environment. But both sides aren't seeing eye to eye on the terms.

In a letter, Snyder agreed to speak with the House Committee on Oversight and Reform via Zoom on July 28. That deadline looms as Snyder and Congress appear to be at an impasse over the terms of that conversation. They still have not reached an agreement. Snyder's attorney, Karen Seymour, says her client is willing to appear voluntarily before the Committee and there is no need for a subpoena. But the Committee is insisting on a subpoena.

There are some major differences between appearing voluntarily versus being subject to a subpoena. Notably, under subpoena, Snyder would testify under oath and would not be able to decline to answer certain questions or rely on non-disclosure agreements to avoid answering. Snyder's attorney calls the Committee's suggestion that the Commanders owner would withhold information from the Committee "baseless." 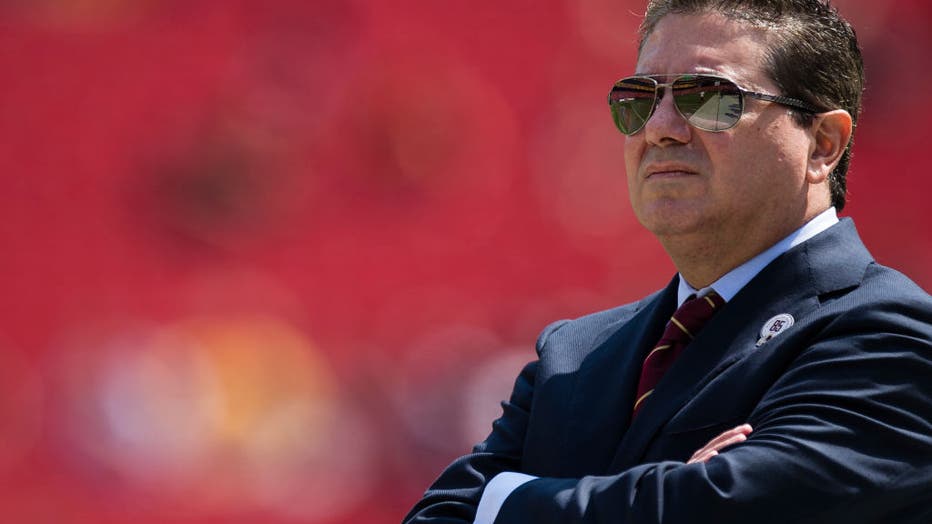 LANDOVER, MD - SEPTEMBER 10: Washington Redskins owner Daniel Snyder watches warm ups before a game between the Philadelphia Eagles and Washington Redskins at FedExField on September 10, 2017 in Landover, Maryland. (Photo by Patrick McDermott/Getty I

Meanwhile, Snyder can't accept a subpoena right now because he says he is in Israel observing the one-year anniversary of his mother's death.

It is incredibly common for attorneys to accept subpoenas on behalf of their clients. It happens every single day in Washington. In some cases, it's rare for an attorney not to accept a subpoena like this.

Seymour works at a major international law firm with multiple offices in the United States. If for some reason she was unavailable to accept, someone at her firm could.

Furthermore, even if Snyder isn't under oath, he's not allowed to lie to Congress, so the Committee requesting Snyder testify under oath is a strange quibble.

If Congress were to find that he was not forthcoming or evasive or even answered untruthfully, even if he was not under oath, they could still refer him for contempt of Congress or obstruction. If he lies under oath that would be perjury.

NFL Roger Gooddell testified voluntarily before Congress in late June. So, Snyder is aware of the optics knowing there is so much scrutiny on his testimony.