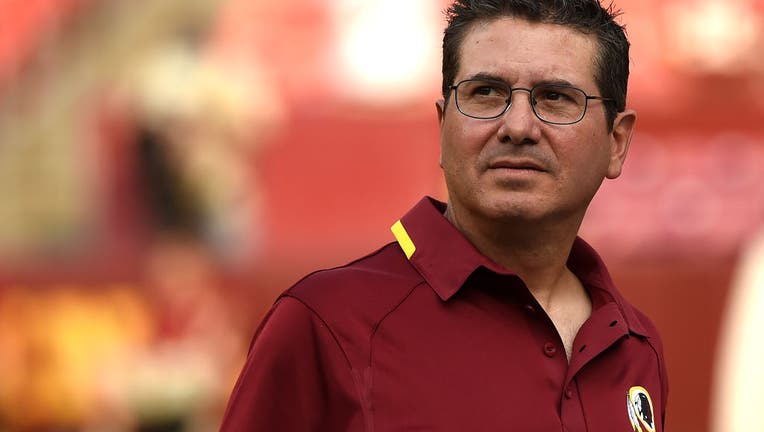 WASHINGTON - Commanders owner Dan Snyder is resubmitting his offer to testify before the House Oversight Committee later this month, according to a letter his attorney sent to the Committee's chairwoman.

In the letter, Snyder's attorney Karen Seymour says she and her client have not heard from the Committee – since a June 30th phone call – whether the proposed dates in late July are acceptable.

Seymour stated that Snyder was unable to attend the hearing the Committee held on June 22 because he was traveling in Europe and plans to be in Israel for much of July into August to observe the one-year anniversary of his mother's death.

"Given that these plans are part of religious observances honoring his mother’s memory on the one-year anniversary of her passing, Mr. Snyder’s trip to Israel cannot be rescheduled," the letter reads. "In an effort to accommodate the Committee’s interest in speaking to him promptly, however, I informed the Committee’s staff that, on the assumption that our due process concerns could be resolved, Mr. Snyder could make himself available for a voluntary appearance by Zoom on July 28 or 29—notwithstanding that he would still be in Israel with his family at that time—and that I would travel to Israel to represent him."

Following the June 22 hearing with NFL Commissioner Roger Goodell, the Committee said it was not willing to give Snyder "special treatment."

In a statement to FOX 5, a spokesperson for the Committee said, "Mr. Snyder has so far refused to accept service of the Committee’s subpoena. While the Committee has been, and remains, willing to consider reasonable accommodations requested by witnesses, we will not tolerate attempts to evade service of a duly authorized subpoena or seek special treatment not afforded to other witnesses who testified in this matter. The Committee will not be deterred from obtaining Mr. Snyder’s testimony, and we remain committed to ensuring transparency about the toxic workplace culture at the Washington Commanders and the NFL’s inadequate response."

What's next for Dan Snyder?

We're months away from the beginning of the Commanders season, but what we don't know is what today's hearing will mean for the team's owner Dan Snyder.

The House will remain in session until July 29 before taking the month of August off.

Read the full letter addressed to the House Oversight Committee below: