Where will the Washington Commanders play their home games after their FedEx Field lease is up in 2027?

WASHINGTON - Where will the Washington Commanders play their home games after their FedEx Field lease is up in 2027?

It takes a few years to build a stadium, so the team’s decision might not be that far off. Maryland, Virginia, and D.C. have all indicated they want the team, but things would have to fall in place for them.

RFK would be the most likely spot if the Commanders were going to move to D.C. 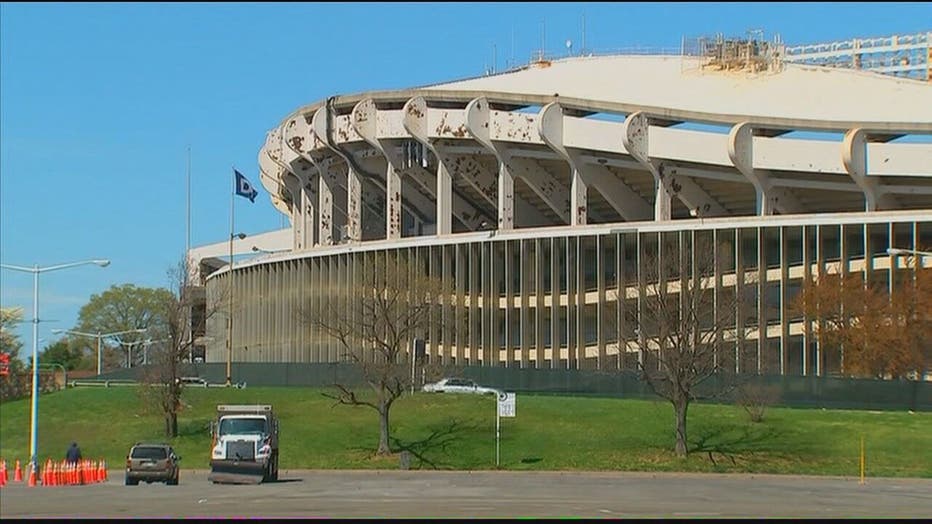 Mayor Bowser unveiled her 2023 budget today and has set money aside for an indoor sports complex on the RFK grounds.

There’s nothing specifically set aside to lure an NFL team back here, but Bowser says she thinks it’s still possible.

The mayor says she envisions a model where the District improves the infrastructure around the site if they get control of the land to facilitate a team coming.

"We have a lease, it’s not a long enough lease for the city to make huge capital investments. So we continue to look to the congress to deal with that issue so that the District can either buy it or extend the lease," Bowser said. 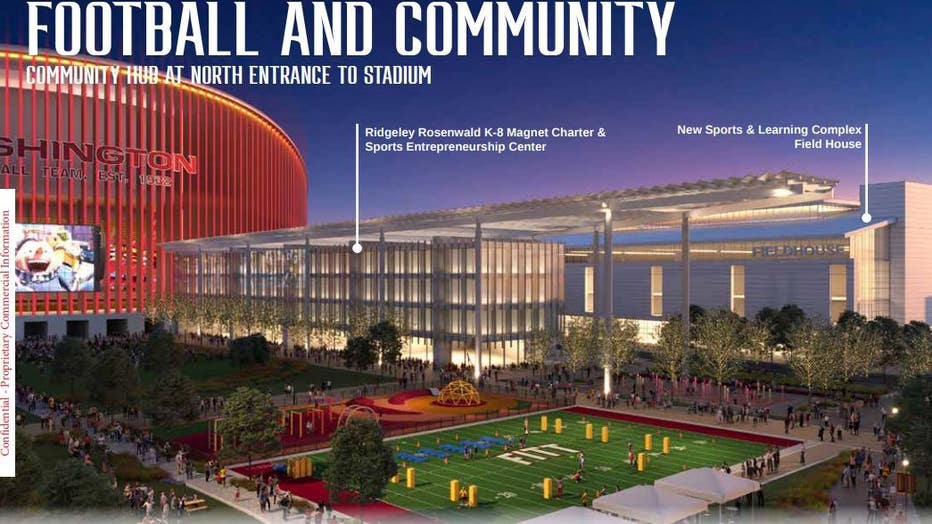 FOX 5 has obtained renderings that were part of marketing materials used to pitch the Commanders on making a new stadium in Maryland.

The State of Maryland has pitched fan zones, community centers, and infrastructure improvements, among other talks of incentives to lure the team.

Yesterday, Governor Larry Hogan said he won’t engage in what he’s calling a "bidding war," but Hogan says he’s not interested in having taxpayers pay a big price for a stadium.

"Just in the past few days, they’ve been talking with folks about different opportunities and different things that we don’t have a lot of details from the Commanders to make any kind of a…I can tell you that we are not interested in building a $1.2 billion stadium for the Commanders, that is not going to happen with Maryland tax dollars," Hogan said. 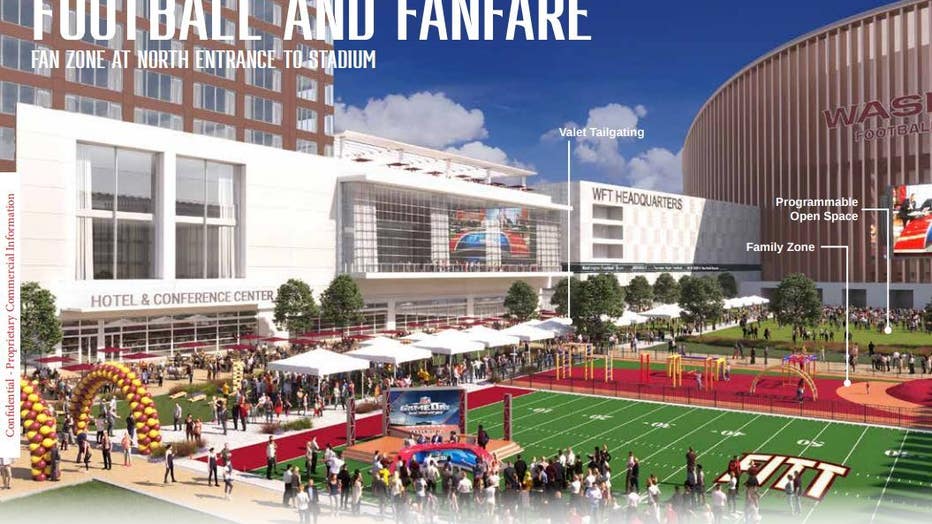 The Washington Commanders are obligated to play at FedEx Field through 2027 and County officials want to keep them here well beyond that, FOX 5's Maureen Umeh reports.

There are two bills being considered by the House appropriations committee

One would refurbish both Oriole Park at Camden Yards and M&T Bank Stadium in Baltimore. Another would allow the issuing of up to $200 million dollars in bonds to renovate, acquire and construct "sports entertainment facilities." 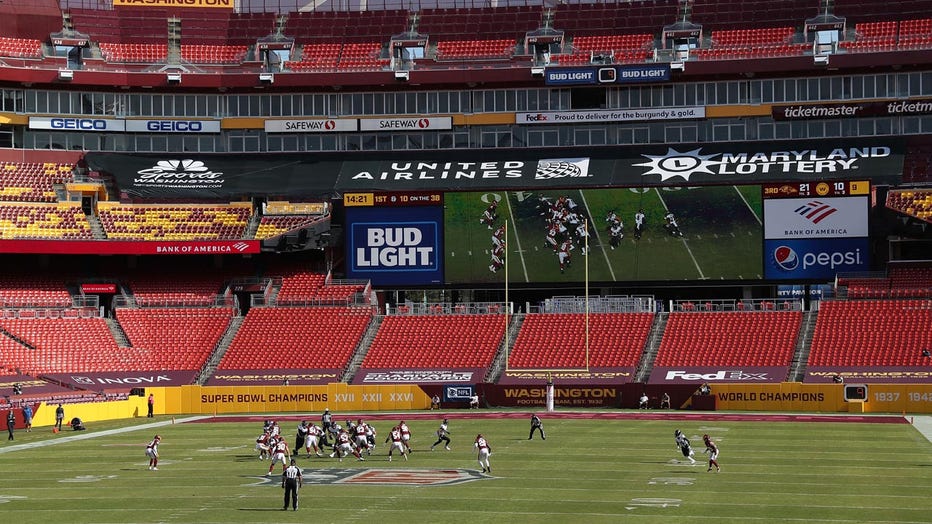 Governor Glenn Youngkin has expressed interest in trying to get the Commanders to the commonwealth. The Governor told the General Assembly shortly after getting elected he wants Virginia's old Baseball Stadium Authority, created in 1992, to focus on building a football stadium.

In February, a bill passed the House Appropriations Committee Monday. The legislation would establish the Virginia Football Stadium Authority. Lawmakers have said their vision is for a large campus rather than just a stadium.

The Commanders organization is also based in Ashburn, Virginia, and is currently considering sites in Loudoun and Prince William Counties.

Both the House and the Senate in Virginia passed versions of their own bills, which may use municipal bonds to help finance a stadium.

That bill will go to a conference committee—three members of each chamber to help figure out what Virginia’s eventual pitch to the Commanders will be.