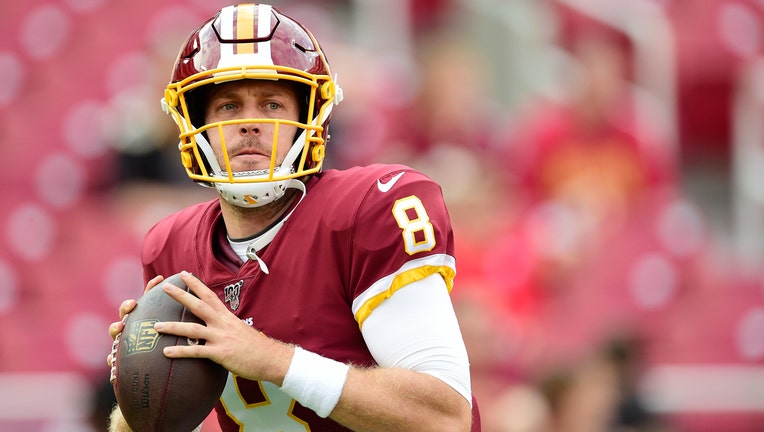 A 31-year-old journeyman, Keenum beat out rookie Dwayne Haskins for the starting job under center. Colt McCoy, another veteran, was in the mix before delays in his rehabilitation from a leg injury came to light.

Keenum has an 87 passer rating through the first three games of the preseason. He has completed 16 of 30 passes for 213 yards and one touchdown.

Haskins has posted a 66 passer rating, completing 54% of his passes for 305 yards, one touchdown and two interceptions.

The Redskins begin their 2019 campaign Sept. 8 at Philadelphia.