Prince William County Police responded to a residence in Woodbridge on Sept. 10 around 10:18 p.m. to investigate a sexual assault.

The investigation revealed earlier that evening an acquaintance, identified as Osman Alexis Banegas Chavez, was visiting the home when he was observed inappropriately touching the victim, a 2-year-old boy. 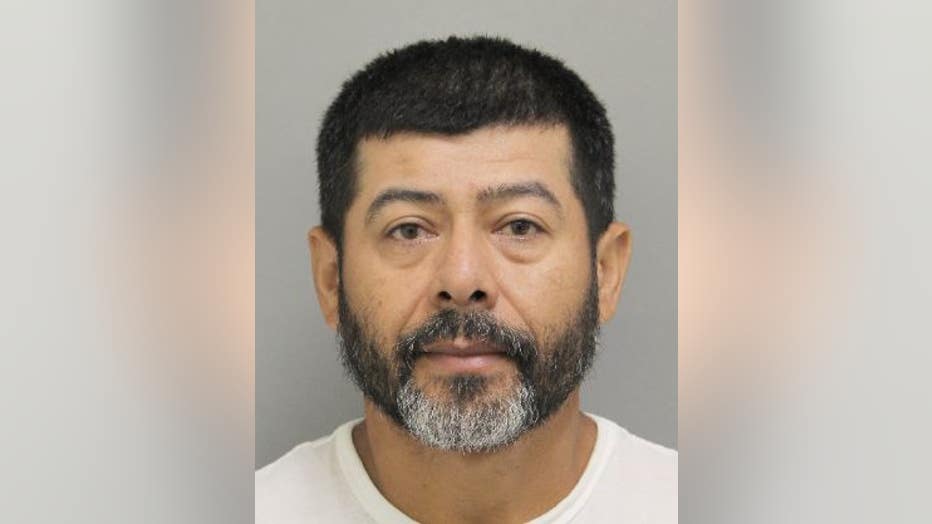 The family member confronted Chavez and quickly separated the victim from the accused. Chavez left the residence later that evening and the police were contacted. No injuries were reported.

Following the investigation, on Sept. 19, Chavez was arrested and charged with aggravated sexual battery. He is currently being held without bond.