UPPER MARLBORO, Md. (FOX 5 DC) - A woman who drove her car into an Upper Marlboro restaurant - killing a patron - has been sentenced to a year in jail.

Vernelle Robinson was convicted of manslaughter after claiming the car had malfunctioned - a claim prosecutors say was false.

Terry Rollins was one of the patrons inside the restaurant when Robinson's car came crashing through.

"You really didn't know what had happened---it was just so quickly and then all of a sudden you see a car and everybody jumping and you see people on the floor and I had a lot of police officers here that day thank goodness so they responded very quickly and so Mr. Pugh, we had to carry him out," Rollins said.

Isiah Pugh is a73-year-old patron who was discussing Boy Scout business with a local judge when the car came through the wall.

The surveillance camera inside the restaurant captured the moment of impact, and the look of confusion on the faces of some of the patrons.

Robinson testified that the car suddenly accelerated as she rounded the curve in the road, and then the brakes failed as she approached the side of the building.

The day of the crash, Robinson told FOX 5 that she wasn't speeding when she rounded the curve.

"Coming out of this old Crain Highway and just slowing down and my brakes went out and I was probably going 25 or something like that and I just came up this little hump right here and there were cars all over to the side and I kind of panicked and my car went there," she said at the time.

"The judge in imposing the sentence wanted to send a message to the community that this type of behavior will not be tolerated so she was sentenced to a year of active incarceration plus five years of supervised probation," said Prince George's County State's Attorney Aisha Braveboy. 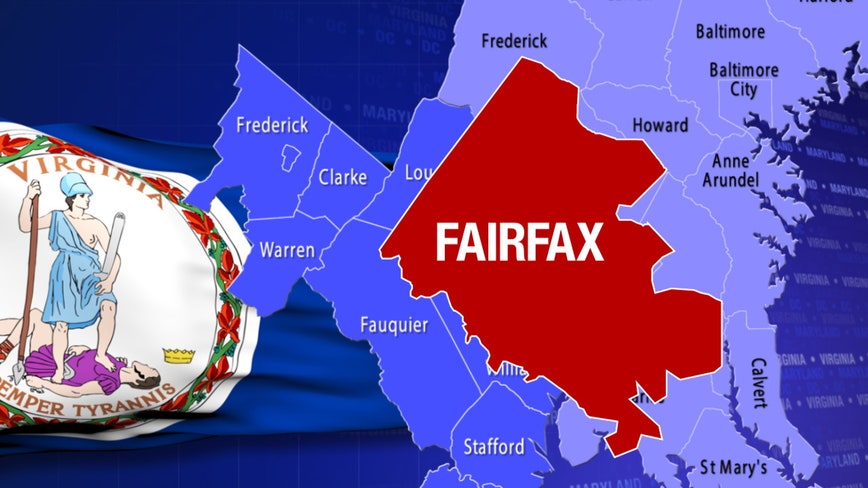