WASHINGTON - A woman is dead after an early morning house fire in Southeast D.C. The fire was reported around 5 a.m. at a home in the 600 block of Darrington Street. 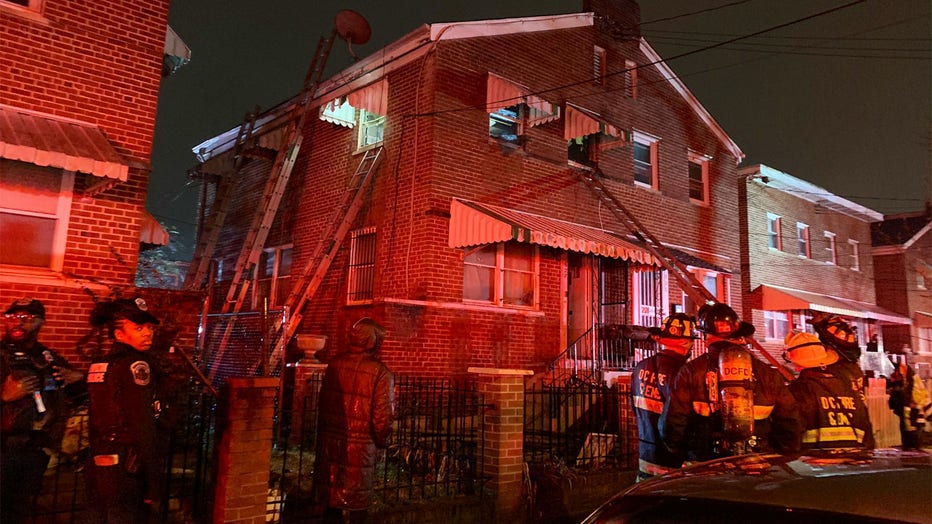 Investigators are still trying to determine the cause of the blaze. 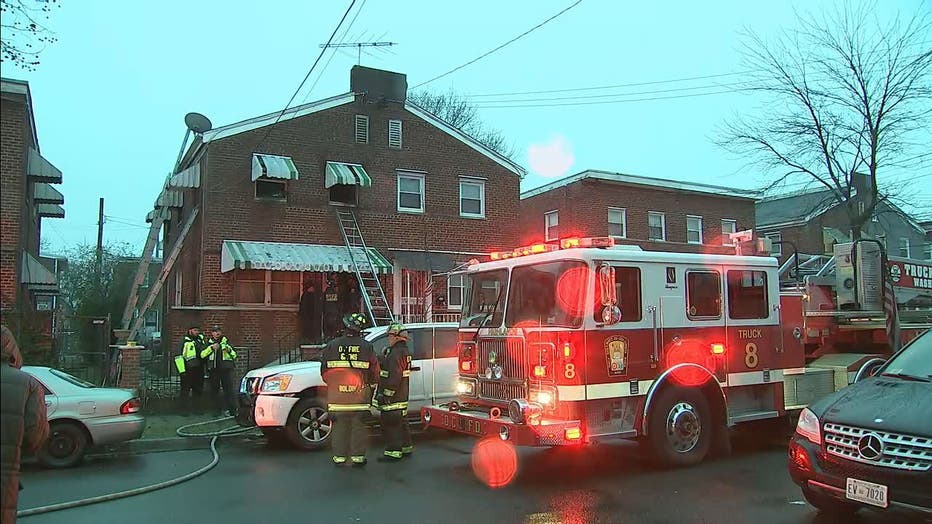 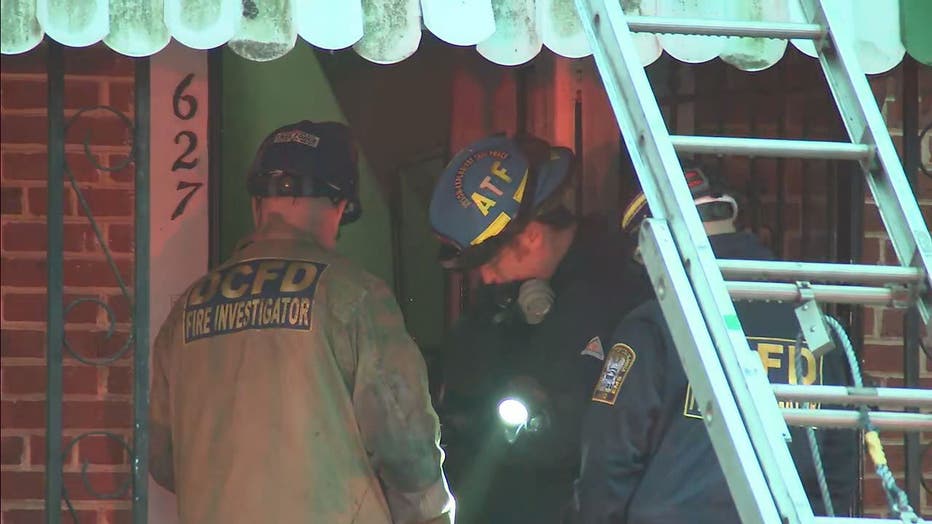 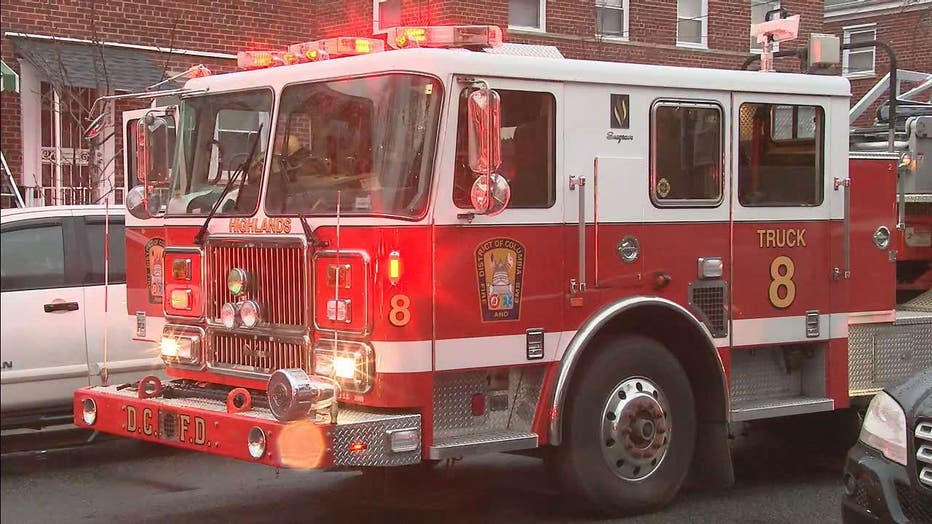