Hundreds of animals were recovered this week from a home in Aldie, where they were reportedly subjected to squalid and deplorable conditions.

LOUDOUN COUNTY, V.A. (FOX 5 DC) - A Loudoun County woman is facing cruelty charges after more than 360 animals were seized from her home.

Officials say Cynthia Peer, 39, has been charged with 51 class 1 misdemeanors and 67 class 4 misdemeanors after a search of her home revealed that hundreds of animals were living in squalid and unlawful conditions.

According to the officers, the animals were living in confined spaces filled with feces and temperatures in one enclosure exceeded 116 degrees. Due to overcrowded, unsanitary enclosures officials noted widespread illness, chronic injury and poor body condition.

"Many of the rabbits had lived so long in small wire cages that they had grown too large to be removed through the door to the cage, requiring the cages to be cut apart to rescue them," said Chief of Humane Law Enforcement Chris Brosan.

Brosan says it appears the animals were deprived of food or water entirely and left with untreated injuries. 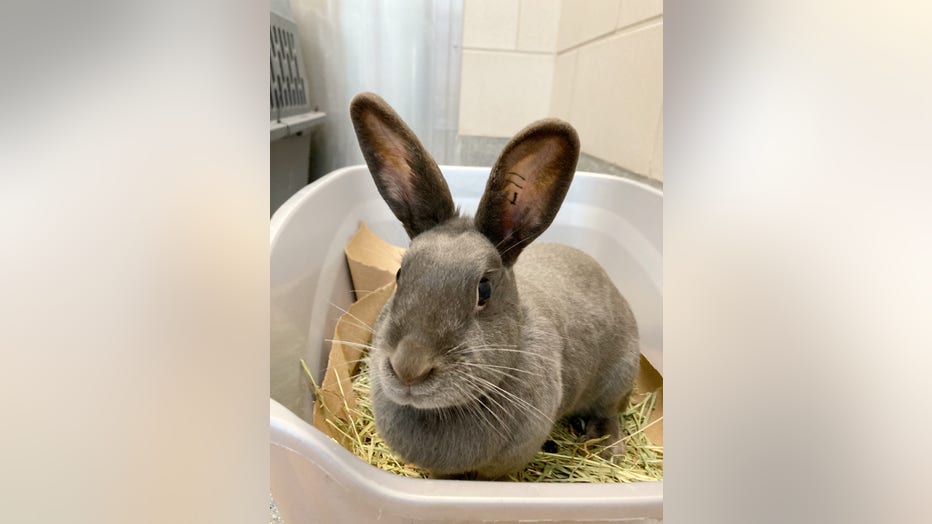 "The situation at the residence was very troubling," Brosan said. "These animals appear to have spent much, if not all, of their lives in tiny, filthy enclosures, with only enough algae-filled water to prevent death by dehydration, and tragically, this is all that the law requires for agricultural animals."

The Animal Shelter is caring for the animals and working to find them adoptive homes.

If convicted, Peer may not be allowed to own animals in the future.