WASHINGTON - D.C. police have identified a woman who died after they found her suffering from gunshot wounds in a car in Northeast early Wednesday morning. 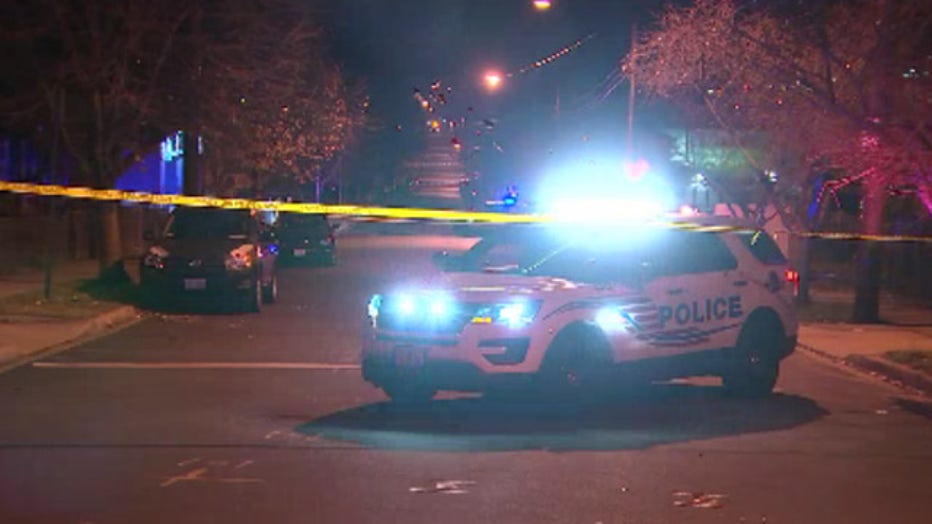 Police say they responded to the 400 block of 61st Street just before 1 a.m. where they found a woman suffering from a gunshot to the head inside a vehicle.

She was transported to a hospital where she was pronounced dead.

Later in the morning, police identified the victim as 24 year-old Shalonte Pearson, of Southwest D.C.

No suspects or motives have been identified at this time.