STAFFORD COUNTY, Va. (FOX 5 DC) - A woman was arrested on her third DUI charge after she was seen driving erratically, then caused a disturbance at a Stafford County fast-food restaurant.

According to the Sheriff's Office, at 3:22 p.m., a deputy responded to the area of Warrenton Road and Commerce Parkway for reports of a drunk driver.

Multiple callers said they saw a white sedan driving on the shoulder, driving into oncoming traffic, and running a stop sign.

The deputy found the car partially parked on a curb at a Popeye’s. Employees at the restaurant then began motioning for his attention from the drive-thru window and told the deputy that the driver was inside causing a disturbance. 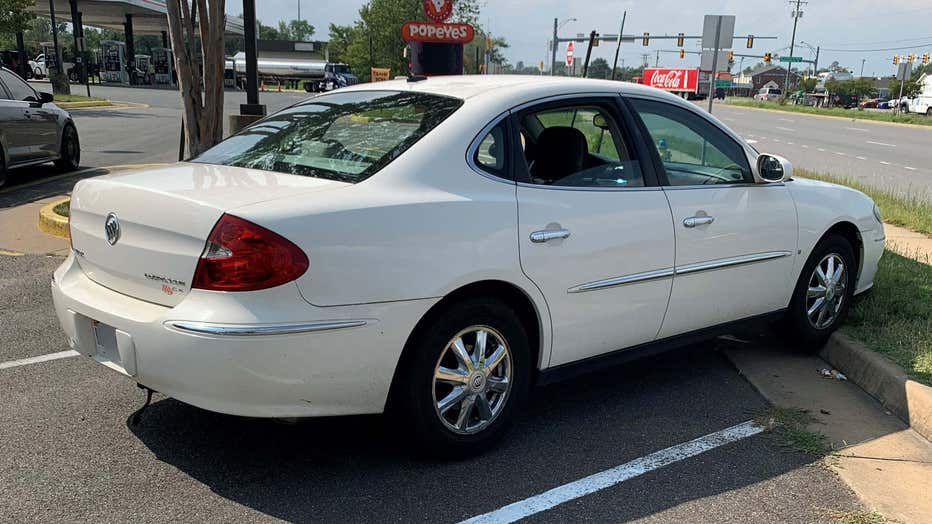 Upon entering the Popeye's, the deputy saw the driver, identified as 61-year-old Belinda Hopper of Fredericksburg, yelling at the employees about her food order. The deputy noticed Hopper smelled like alcohol and was unsteady on her feet.

She was asked to leave the restaurant and the deputy began a DUI investigation. Field sobriety tests were administered and Hopper was arrested.

Hopper was charged with driving under the influence-third offense within 10 years, refusal of a test, obstruction of justice, and driving on a revoked license.

She is being held without bond at the Rappahannock Regional Jail.