Second round of stimulus checks

The worst economic catastrophe since the Great Depression prompted lawmakers earlier this year to send a&nbsp;direct check&nbsp;of up to $1,200 to millions of Americans impacted by the&nbsp;coronavirus&nbsp;pandemic, but the outlook is hazy for a second cash payment.

The worst economic catastrophe since the Great Depression prompted lawmakers earlier this year to send a direct check of up to $1,200 to millions of Americans impacted by the coronavirus pandemic, but the outlook is hazy for a second cash payment.

House Democrats unveiled a $3 trillion relief package on Tuesday that would send another round of $1,200 checks to American adults and children and expand the number of people who are eligible to receive the government aid. The payments would be capped at $6,000 per household.

Jason Moser, senior analyst at the Motley Fool, joined us to talk about opportunities to take advantage of as the stock market continues its roller coaster ride.

But the House bill faces a steep, uphill battle: Senate Republicans have decried the bill as a "liberal wish list" and declared it stands no chance of passage.

Republicans have not yet released a relief bill, but Senate Majority Leader Mitch McConnell said Tuesday it could include enhanced medical malpractice protections for health care providers on COVID-19 cases and new legal protections for businesses, nonprofits and government agencies.

McConnell and other Republicans have said they want to pause and allow the nearly $3 trillion in spending already approved to begin trickling through the economy before passing additional aid.

On Wednesday, Federal Reserve Chairman Jerome Powell, a Republican, issued a stark warning about the state of the U.S. economy, warning the recession could become "prolonged" if the federal government does not pass additional policy measures. He did not specify which policies should be considered.

"Additional fiscal support could be costly, but worth it if it helps avoid long-term economic damage and leaves us with a stronger recovery," Powell said. "This tradeoff is one for our elected representatives, who wield powers of taxation and spending."

So far, Congress has passed four massive stimulus packages totaling nearly $3 trillion to blunt the economic pain from the virus outbreak. That includes the $2.2 trillion CARES Act signed into law at the end of March, which sent one-time payments of up to $1,200 to Americans who earn less than $99,000.

Some Democrats have taken a different approach to stimulus measures. Sens. Kamala Harris, D-Calif., Bernie Sanders, I-Vt., and Ed Markey, D-Mass. unveiled a bill earlier this month that would give most Americans a monthly payment of $2,000 until the virus outbreak begins to fade.

Similar to a House bill proposed in mid-April, the senators called for $2,000 cash payments to every American who earns less than $120,000. it would expand to $4,000 for married couples and also provided an extra $2,000 for each child up to three.

How to help during the coronavirus pandemic 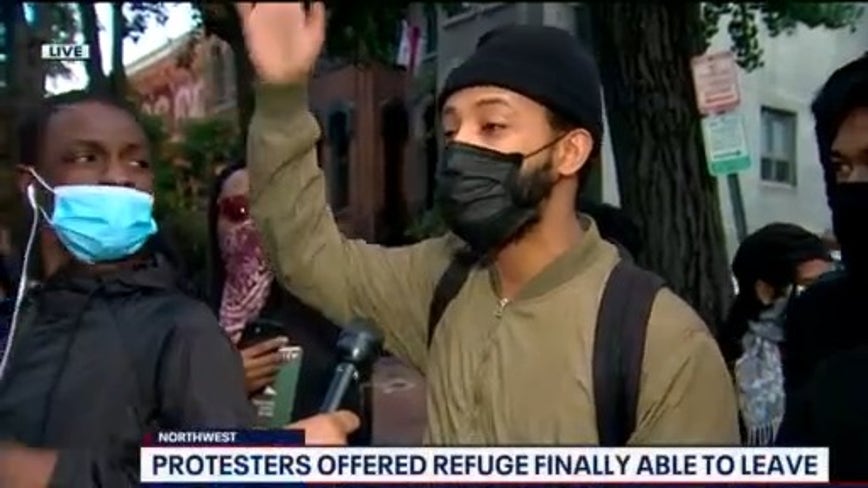 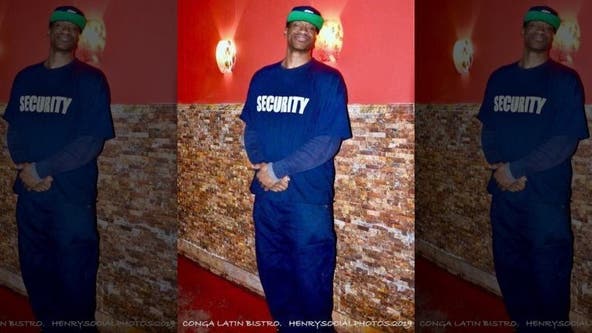 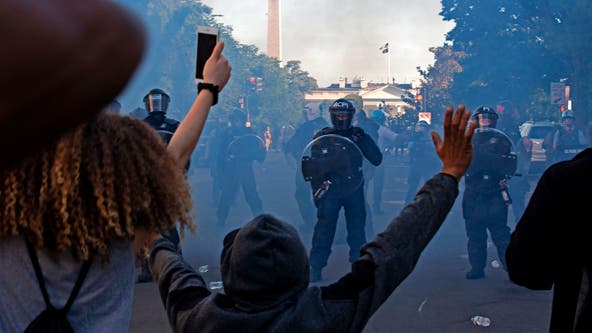