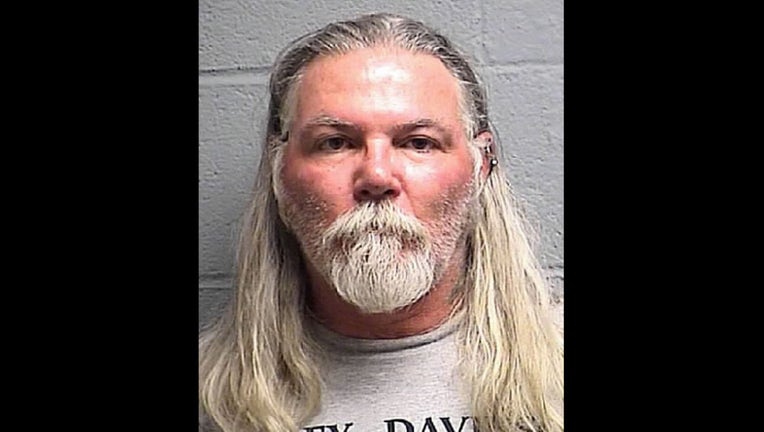 WESTMINSTER, Md. (AP) -- Police say less than five hours after receiving citations in a drunken hit-and-run crash case, a Westminster man was pulled over and charged with another DUI.

Meile was taken to a detention center where his blood alcohol content registered 0.25, more than three times Maryland's legal limit of 0.08. He was issued citations and released.

About 10:30 p.m., Meile was stopped in the same van and arrested again for driving while under the influence.

2015 The Associated Press. All rights reserved. This material may not be published, broadcast, rewritten or redistributed.