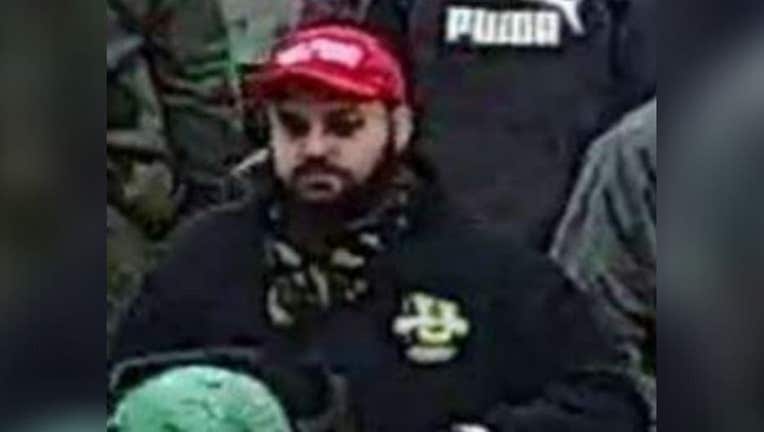 WASHINGTON - An appeals court has ordered the release of a West Virginia sandwich shop owner accused of attacking a Capitol police officer who died after the Jan. 6 riot, according to multiple reports.

PREVIOUS COVERAGE: 2 charged in attack on Capitol police officer who died after riot, according to report

Both the Washington Post and The Hill say the three-judge panel determined that a lower court "erred" when it said that George Tanios of Morgantown was dangerous.

READ MORE: Senate votes to grant Medals of Honor to police who responded to Capitol riot

Four other people died during the incident.

Tanios and a Pennsylvania man, Julian Elie Khater, were allegedly involved in an attack on Sicknick. The attack has not been directly linked to Sicknick’s death.

Khater is the man in a video obtained by the FBI that showed him spraying Sicknick and others with bear spray, according to court papers.

"Give me that bear (expletive), Khater said to Tanios on the video, according to court papers. Sicknick and other officers were standing guard near metal bike racks, the papers say.

Khater then says, "they just (expletive) sprayed me," as he's seen holding a white can with a black top that prosecutors said "appears to be a can of chemical spray."

Khater and Tanios were among a mob of Donald Trump supporters that had just left a rally featuring the former president.

During the rally, Trump reiterated claims that the results of the 2020 election were fraudulent.