CHARLESTON, W.Va. - A West Virginia man has been arrested and charged in a drunken wrong-way crash that killed a pregnant woman's unborn child, police say.

The crash happened on the morning of July 18 along Interstate 77 in the Sissonville area of Kanawha County.

Officers say 29-year-old Timothy Wickline of Greenbrier County was driving northbound on I-77 when he crossed into the southbound lanes near mile marker 114 and struck an oncoming vehicle. 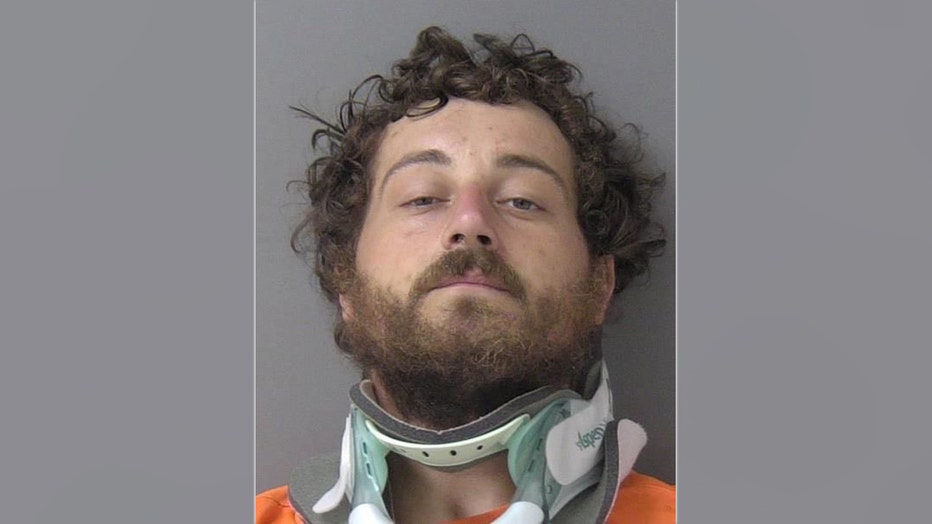 Authorities say Wickline believed he was traveling on Interstate 64 and that his cruise control had been set on 70 mph when he fell asleep at the wheel. Wickline was taken to the Charleston Area Medical Center with injuries from the crash.

The pregnant female driver of the vehicle Wickline allegedly struck was also taken to the Charleston Area Medical Center where doctors confirmed her unborn child had died, officials say.

Wickline was released from the hospital on July 20 and was immediately arrested and faces a felony charge of 'driving under the influence causing death,' the Kanawha County Sheriff's Office said in a news release.

Wickline was unable to post a $100,000.00 bond and was transported to the South Central Regional Jail.

The investigation is still continuing at this time. Anyone with information about the incident is asked to contact authorities at  304-357-0169.