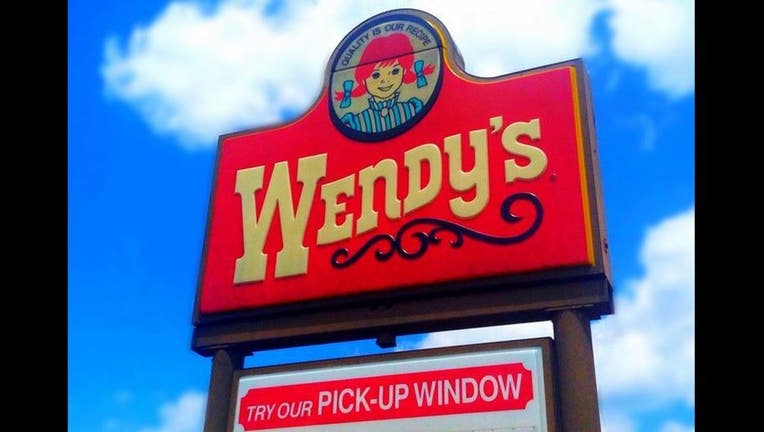 A New Hampshire mother who says she discovered a slimy razor blade in her daughter's fountain drink from Wendy's has prompted the fast food chain and the local health department to launch separate investigations. On Friday, Aubrey Simonds of Keene, N.H. posted a photo on Facebook, writing that she had discovered a small, dirty razor blade in her daughter's soda purchased from a Wendy's that afternoon.

"I am beside myself, sick to my stomach, shaky, disgusted and so THANKFUL my child didn't get hurt from this... The district manager is starting an investigation so I'm glad they are taking this seriously as things could have been much worse but my poor little girl drank whatever nastiness this is," wrote Simonds.

Along with a photo of the blade itself, Simonds showed pictures of a clear soda with a silver razor blade coated in a brown, slimy-looking material at the bottom of a red Wendy's cup. The mother says her daughter took a few sips of the drink before the blade was discovered but that no injury occurred. Simonds reported the razor blade to the restaurant and local authorities. Both have since launched investigations.

According to the Keene Sentinel, John L. Rogers, the city's acting health director, confirmed the incident Monday afternoon. He says the incident was first reported to the Keene Police Department, which then contacted his office. The health department says the razor blade may have been used by an employee of a cleaning company hired by the Wendy's location. Razor blades are used to scrape food debris and cooking oils from stove hoods and other kitchen surfaces. Rogers says an employee likely found the razor blade in the trash and, concerned someone might get cut by it, put the blade in a cup with the intention of throwing it away. However, the cup was not properly disposed of and a fast food worker accidentally filled the cup with soda and gave it to a customer.