Wells Fargo has agreed to a $3 billion settlement to resolve its fake account scandal, the Department of Justice announced Friday.

As part of the settlement, the bank admitted that it wrongly collected millions of dollars in fees and interest, harmed the credit ratings of some customers and illegally used customers’ private information, officials said.

Unrealistic sales goals led to millions of accounts being opened without customers’ knowledge or under false pretenses, Wells Fargo has admitted.

The three-year deferred prosecution agreement will clear Wells Fargo & Company and its subsidiary, Wells Fargo Bank, N.A., of their potential criminal and civil liability stemming from the practices, as long as the companies comply with certain conditions and continue to cooperate with government investigators.

The Securities and Exchange Commission will distribute a $500 million civil penalty to investors as part of the deal. 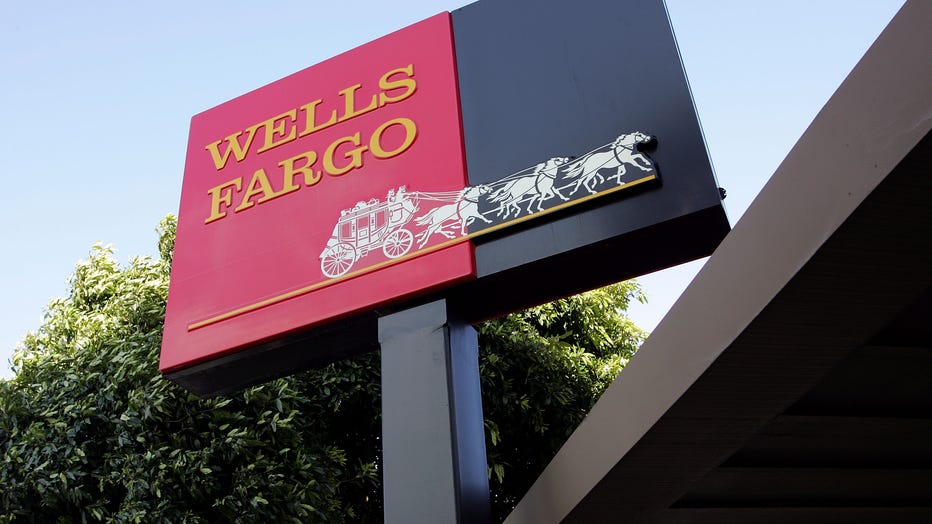 Michael D. Granston, deputy assistant attorney general with the Department of Justice’s Civil Division, said both customers and competitors were harmed by the bank’s actions.

“This settlement holds Wells Fargo accountable for tolerating fraudulent conduct that is remarkable both for its duration and scope, and for its blatant disregard of customer’s private information,” Granston said in a written statement.

Employees would “game” the numbers by using customers’ identities without consent to open checking, savings, debit card, credit card and other accounts, the bank admitted. Employees forged signatures to open accounts, created PINs to activate unauthorized debit cards and moved millions of accounts. They altered customers’ contact information in order to prevent the victims from learning what happened. 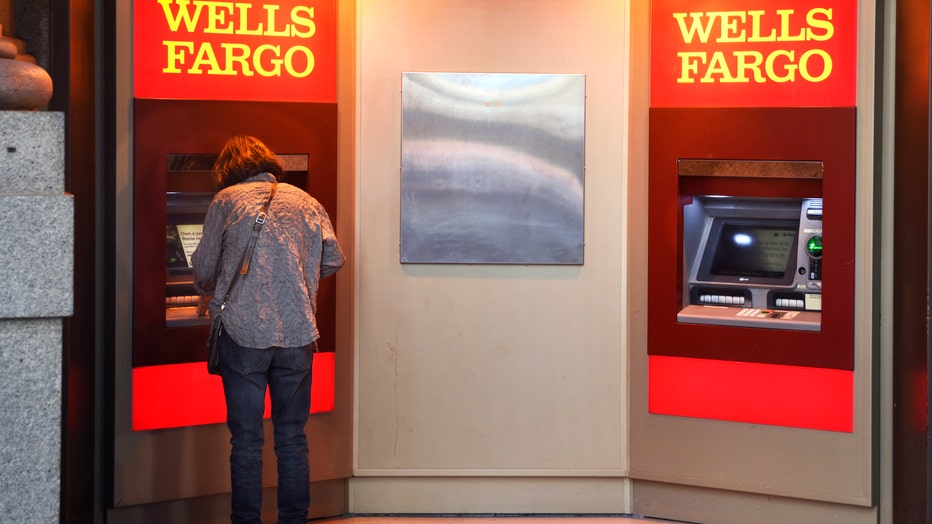 Managers were aware of the practices as early as 2002, the bank admitted. Management also knew that the conduct was increasing under the sales goals, with one internal investigators calling it “a growing plague” in 2004 and “spiraling out of control” in 2005. But leadership in the community bank division refused to alter the sales model or its unrealistic goals.

U.S. Attorney Nick Hanna said officials hope the penalty, plus changes at the bank, will ensure that it won’t happen again.

“This case illustrates a complete failure of leadership at multiple levels within the bank,” Hanna said in a written statement. “Simply put, Wells Fargo traded its hard-earned reputation for short-term profits and harmed untold numbers of customers along the way.”

Officials said they opted to settle with Wells Fargo with a deferred prosecution deal because of the bank’s cooperation with investigators, its admission of wrongdoing and “significant changes” in management and its board. 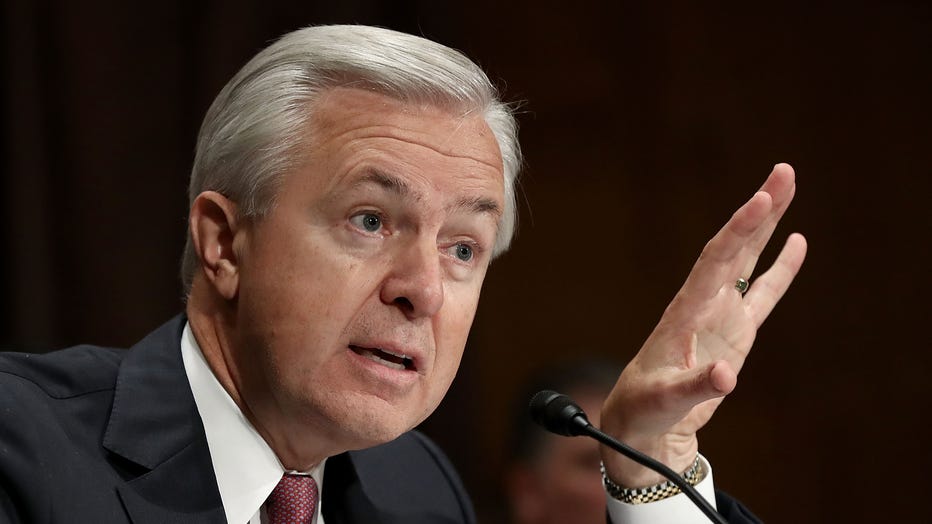 Last month, five former Wells Fargo executives were charged in connection to the misconduct and the bank’s former CEO, John Stumpf was barred from the banking industry. Officials also issued a $17.5 million civil penalty against Stumpf, reportedly the largest fine ever assessed by bank regulators.

U.S. Attorney Andrew Murray said in a written statement that the $3 billion settlement and agreement “go far beyond ‘the cost of doing business.’”

“They are appropriate given the staggering size, scope and duration of Wells Fargo’s illicit conduct, which spanned well over a decade,” Murray said.