WASHINGTON - English soccer star Wayne Rooney will be the next coach of the D.C. United, according to multiple reports.

According to The Athletic, Rooney and the team have agreed on the terms of the new deal which will bring the former Manchester United great back to the MLS club he played for in 2018 and 2019. 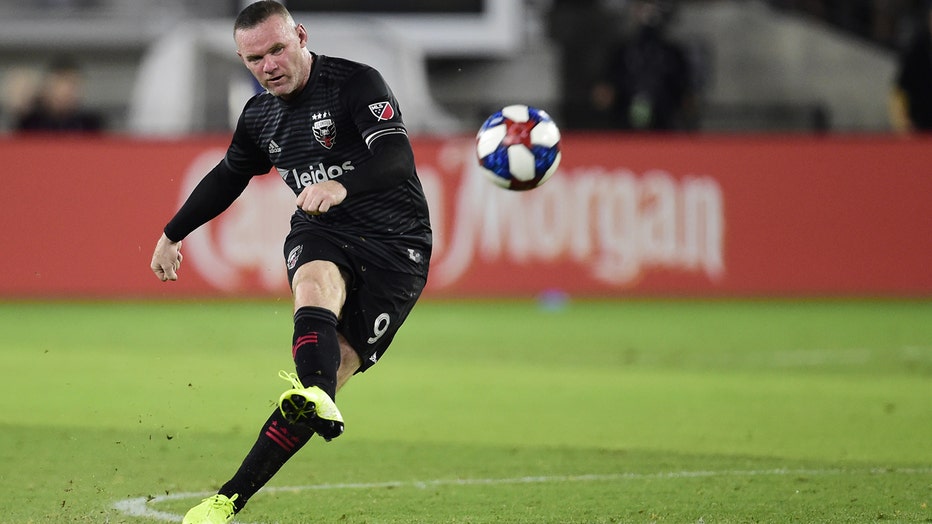 FILE: WASHINGTON, DC - AUGUST 04: Wayne Rooney #9 of D.C. United passes the ball in the second half against the Philadelphia Union at Audi Field on August 4, 2019 in Washington, DC. (Photo by Patrick McDermott/Getty Images)

At this point in the season, D.C. United is tied with Chicago for the fewest points in the 28-team league and with a record of 5-10-2.

The Athletic posted a photo online of Rooney arriving in D.C. Sunday.