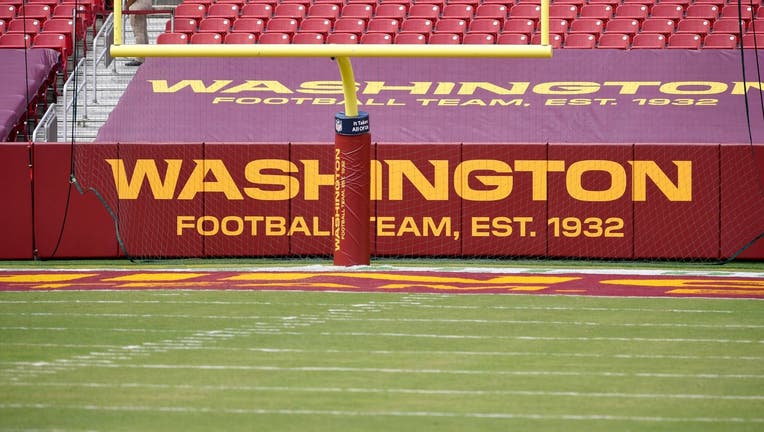 WASHINGTON - The Washington Football Team dropped its venerable – if controversial nickname – two months ago, and initiated a study to replace it in the process.

For the time being, ownership said, the franchise would simply be branded as “Washington Football Team.”

But according to a recent report in the Wall Street Journal, the franchise could just stick with its interim moniker.

The Washington Football Team opens the season this morning against the Philadelphia Eagles.

Snyder elaborated that the possibility would be there if the name catches on with the fans, and if they embrace it.

After dropping the once familiar native American profile logo, the team went with a simple “W.”

In addition, the players’ helmets bear their numbers – much like the University of Alabama.

Snyder said he likes the look.

“I think we have developed a very classy retro look and feel,” he said.

Despite famously saying he would “never” change the name, Snyder now says he and his family had considered renaming the team multiple times.

The name change arrived during a turbulent off-season for Snyder. After a disappointing 2019 campaign, the team fired a number of officials – including their head coach and team president.

Then, over the summer, the controversy orbiting the old nickname resurfaced in the midst of nationwide outcries for racial justice following the death of George Floyd.

Finally, the team now finds itself at the center of a massive sexual harassment initially reported on by the Washington Post. The harassment scandal has since expanded to include Snyder himself. 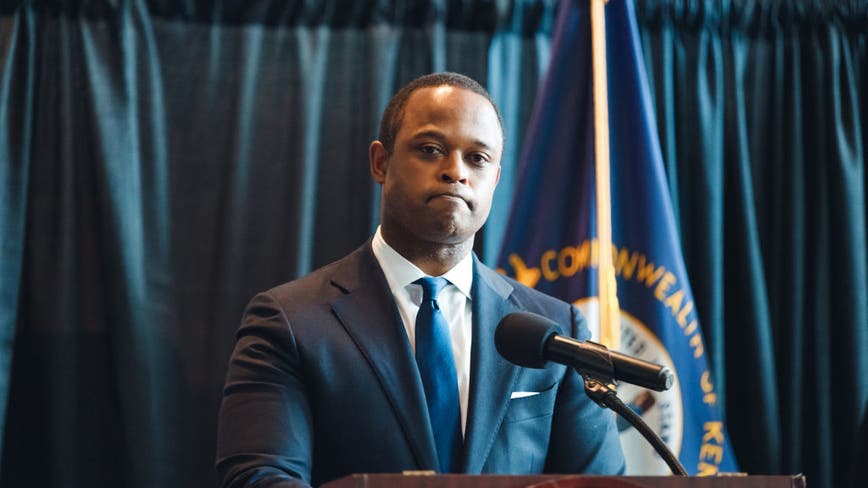