If you are already sneezing and suffering from itchy watery, eyes, you’re not alone.

WASHINGTON (FOX 5 DC) - If you are already sneezing and suffering from itchy watery, eyes, you’re not alone.

Some health experts within the D.C. region tell FOX 5 that unseasonably warmer temperatures are causing an early start to the production of tree pollen.

Susan Kosisky, chief microbiologist with the US Army Centralized Allergen Extract Lab who also supplies a daily allergy count at FOX 5, said that late February is when tree pollen counts can really climb.

She added that our area has been getting plenty of dry days with temperatures in the mid-50s to near 70 degrees causing those early flowering trees to release pretty decent amounts of pollen.

She explained that currently, 2020 is the fourth warmest winter on record for the D.C. region.

Looking over data for the last 20 years or so, it appears that the pollen production trend for our tree season is on the rise. Grass and weed production trends appear to be more stable.

There are studies that have shown increasing CO2 production and warmer temperatures as a causative factor in the increase in pollen production.

Urban settings seem to be more prone to inducing allergies compared to rural settings even though their might be greater plant densities in more rural settings. 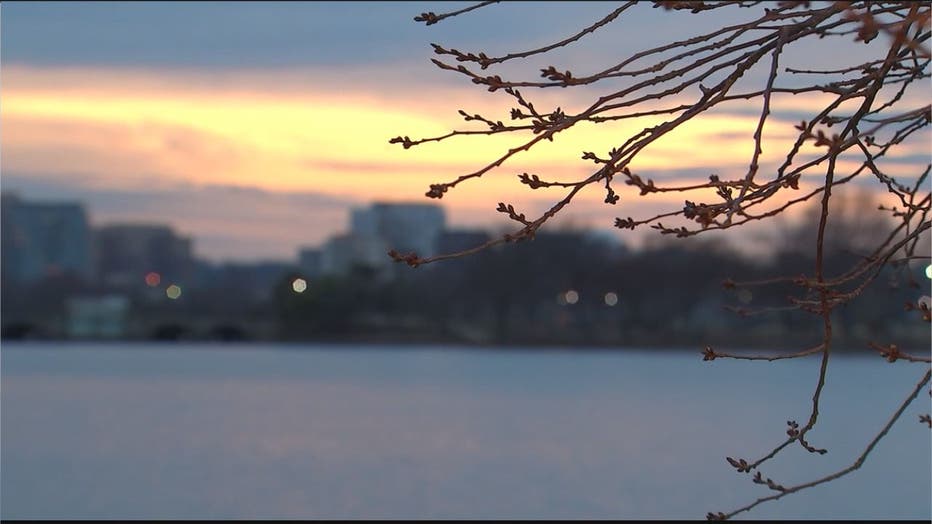 The count for January 15 was high at 76 grains/cubic meter, the highest daily count in January recorded for the years 1998-2020.

“When I wake up my throat always hurts,” said Bri Maas who touring around the Martin Luther King Jr. Memorial. “I have a runny nose all the time and drainage, just gross to be honest.”

“I thought I was sick like three weeks ago,” said D.C. resident Alexander Thompson. “And then I went to the doctor and they said “No, it’s your allergies so you have to start taking allergy medication. I’m like all clogged up and my sinuses are irritated.”

FOX 5 also spoke with Chevy Chase based allergist, Dr. Henry Li who talked about not confusing what you think might be seasonal allergies to that of having a potential cold.

“This year internationally we have the Coronavirus and then we have a lot of flu affecting people,” Li explained, “so we are still not out of the season for the flu so pay attention because a lot of the older congestions are not necessarily allergy so if you have a fever or chills or muscle achiness you need to get evaluated for the flu.”

Dr. Li also said that if a person has had a severe reaction to the pollen last year then it’s recommended that you treat it early this time around. Li added that as it becomes warmer tree pollen will also overlap with grass pollen which lasts until mid-July. 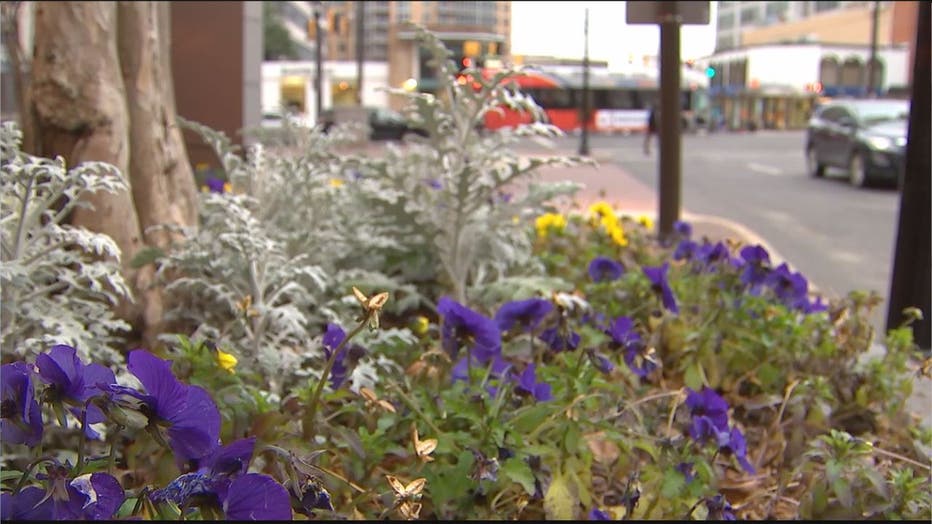