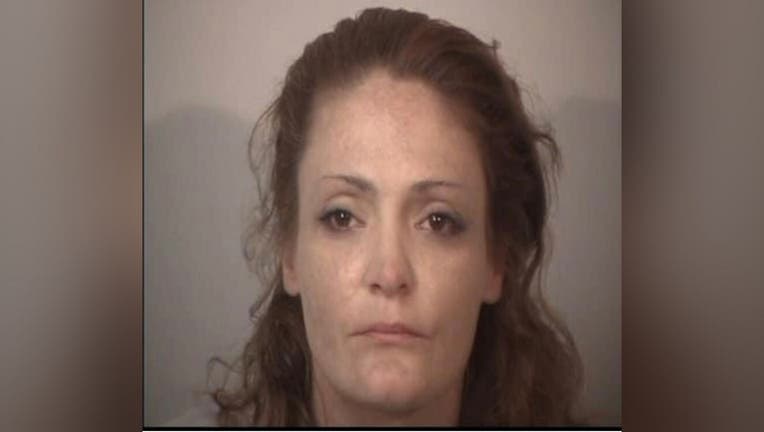 STAFFORD COUNTY, Va. - The Stafford County sheriff’s office took a woman wanted on warrants in two other Virginia counties into custody after she tried to hide inside a hotel room bed frame Saturday morning.

According to the sheriff’s office, deputies went to 34-year-old Lydia Mcbee’s room at a Red Roof Inn on Warrenton Road around 8:23 a.m.

The deputies reportedly heard someone moving around in the room, but it took 20 minutes for someone to answer the door.

Once inside the room, they were able to locate Mcbee, who had secured herself underneath a mattress in a bed frame.

Mcbee was wanted on warrants in Spotsylvania and Caroline counties.

She was also charged with obstruction in Stafford County.

Mcbee was jailed without bond at Rappahannock Regional Jail.