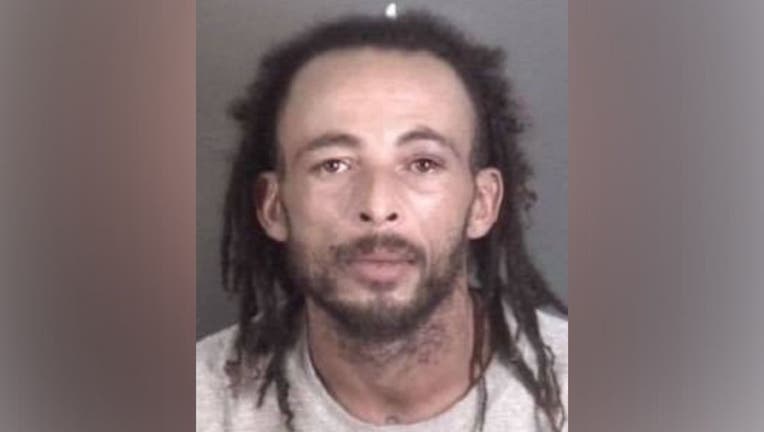 CULPEPER COUNTY, Va. - The Culpeper County sheriff’s office is warning the public that a wanted man they’re looking for may be armed, and he should not be approached.

According law enforcement, 37-year-old Christopher Ray Stanley of Scott’s Mill Road threatened members of his family with a firearm Tuesday morning; and, during the dispute, shots were fired.

Stanley reportedly ran from the residence after the incident.

They say when he left the home, he was wearing a white t-shirt with black lettering and shorts. Stanley is 5-foot-6 and weighs 170 pounds.