Two Virginia police officers have coronavirus after they physically detained a man accused of assaulting his girlfriend. Police in Culpeper said the suspect, who is in the country illegally, also tested positive for the virus.

Police in Culpeper said the suspect, who is in the country illegally, also tested positive for the virus. Police said even though Immigration and Customs Enforcement was contacted, the suspect was released the same day he was arrested.

Maj. Chris Settle, with the Town of Culpeper Police Dept., said three officers responded to a domestic violence call around 2 a.m. on April 28. He said the suspect was assaulting his girlfriend even as police responded.

“Long story short, we had to utilize use of force to get the male in custody,” said Settle.

He said a few days later, two of the officers tested positive for the virus. 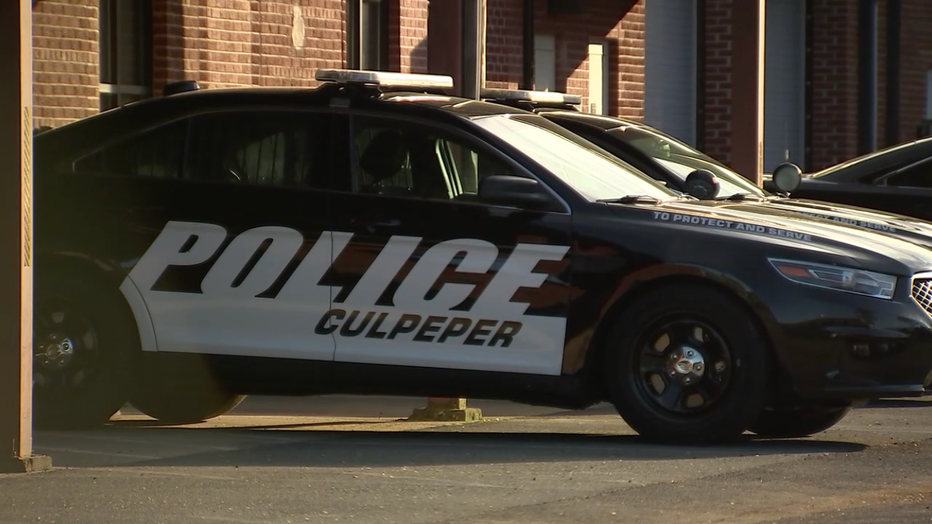 “As of today, they have mild symptoms at home in the early parts of this, and we’re hoping for the best,” he said.

The third officer is in quarantine.

Settle said police contacted ICE to notify them of the arrest. He said typically immigration officers would pick up the suspect from jail, but that didn't happen this time.

RELATED: Coronavirus in the DMV by the numbers

“ICE did not come get him, and I think for obvious reasons,” said Settle. “I think because he had covid-19.”

Settle said police were not notified of the suspect’s bond hearing and at the hearing, he was released on bond back into the community. Police have not released his name or mugshot to retain his medical privacy.

Settle said there has been some pushback from the community on that decision.

“We totally understand that, we totally get it,” he said. “But again it is a medical privacy issue and does create a liability.”

It’s unclear where the suspect could be now. Police said his girlfriend has a restraining order against him, so he can’t go home.

ICE tells FOX 5 it will be difficult to provide details without the suspect’s name.

The agency says cases are evaluated on a case by case basis and if detention was appropriate, ICE would coordinate with ICE Health Service Corps about an appropriate detention location that could manage any medical condition a detainee had.