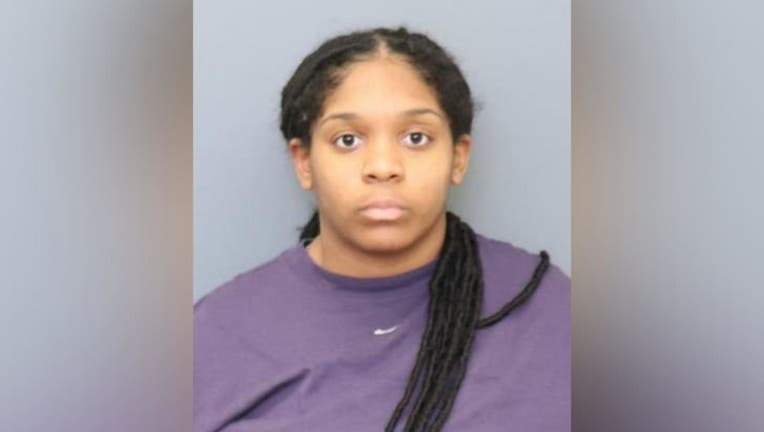 LA PLATA, Md. - A Waldorf woman who rammed her car into a Taco Bell and several patrons outside the eatery pleaded guilty on Monday.

Williams and another woman – 28-year-old Diamond Shanay Johnson – were both corrections officers in Prince George’s County at the time of their arrests.

Investigators say the incident erupted after Williams placed an order at the Taco Bell drive-through and then both she and Johnson pulled into the drive-through area, where they began arguing with an employee.

The argument escalated and Williams left the car, approached the window, and attacked the employee.

After the incident at the window, Williams drove around to the front of the Taco Bell and argued with employees.

Investigators are looking for suspects after a car scattered several people and then smashed into a storefront at a Waldorf Taco Bill.

During the confrontation, Williams revved her engine and drove forward. She stopped and backed up, but then put the vehicle in drive again, plowing into the crowd and into the Taco Bell storefront.

She then raced away from the scene.

According to prosecutors, Williams – who will be sentenced on Jan. 12 – could face up to 65 years and 60 days in prison.