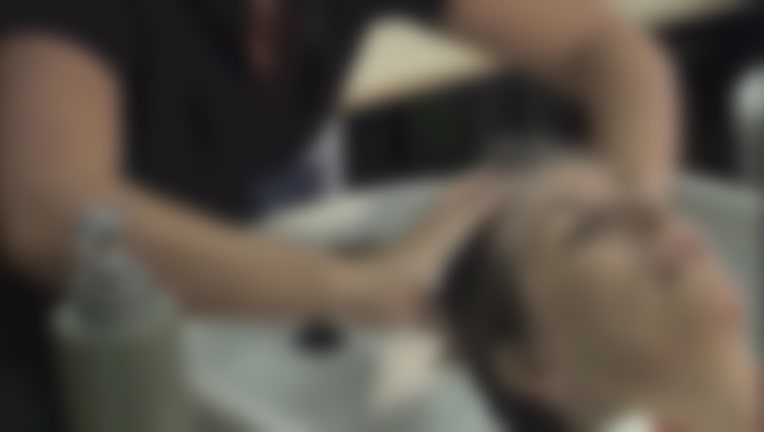 FOX NEWS - Eight days after getting her hair styled at a salon, a California woman suffered a stroke doctors attributed to beauty parlor stroke syndrome, a rare but documented condition.

Elizabeth Smith, 48, of San Diego County, California, went to Blowbunny Salon in December 2013 and spent about 10 minutes in a shampoo chair,10News.com reported.

It was that time that doctors say led to her symptoms, eight days later, including weakness in her left arm and leg, and subsequent stroke a week later.

"I vomited, my head became hot and I couldn't stand. I had weakness in my arms and legs. They didn't think I was going to live," the mother of two told 10News.com.