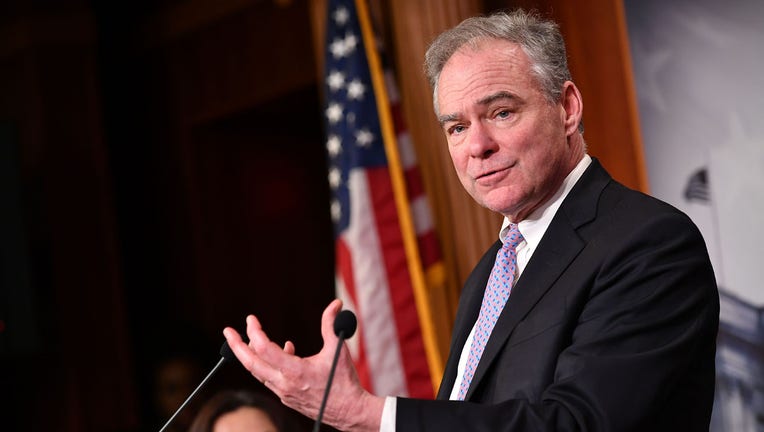 RICHMOND, Va. - Virginia Senator Tim Kaine announced on Thursday that both he and his wife tested positive for coronavirus antibodies.

In a statement, the Senator said they both suffered mild, flu-like symptoms earlier this year.

Initially, Kaine - who was Hillary Clinton's running mate during the 2016 presidential election - thought he was suffering from an allergic reaction to pollen after being treated for the flu.

According to The Hill, Kaine is the first senator to reveal having coronavirus antibodies that has not previously announced a positive confirmation.

Later, the former Governor's wife suffered from fever, chills, congestion and a cough.

After discussing the possibility that they may have been infected with the novel coronavirus, the couple remained isolated in their Richmond home, unable to be tested because of the nationwide shortage.

According to Kaine, they were both without symptoms by mid-April.

Earlier this month, they were able to undergo testing – and that’s when they discovered they’d tested positive for coronavirus antibodies.