Virginia cracking down on loud cars

Really loud cars are about to become a focal point for police in Virginia. Starting Friday, law enforcement will be able to pull drivers over just because of their exhaust systems.

ARLINGTON, Va. - Really loud cars are about to become a focal point for police in Virginia.

Starting Friday, law enforcement will be able to pull drivers over just because of their exhaust systems.

"I’m a teacher," Anthony Eldon said. "And some days, I gotta teach at home, you know what I mean? And then those bad boys come through, and it’s just really loud, and even the students are like, ‘what’s going on Mr. E?’"

The new legislation has actually been in place before. It was only about a year ago that police lost the ability to pull drivers over just for a noisy ride. 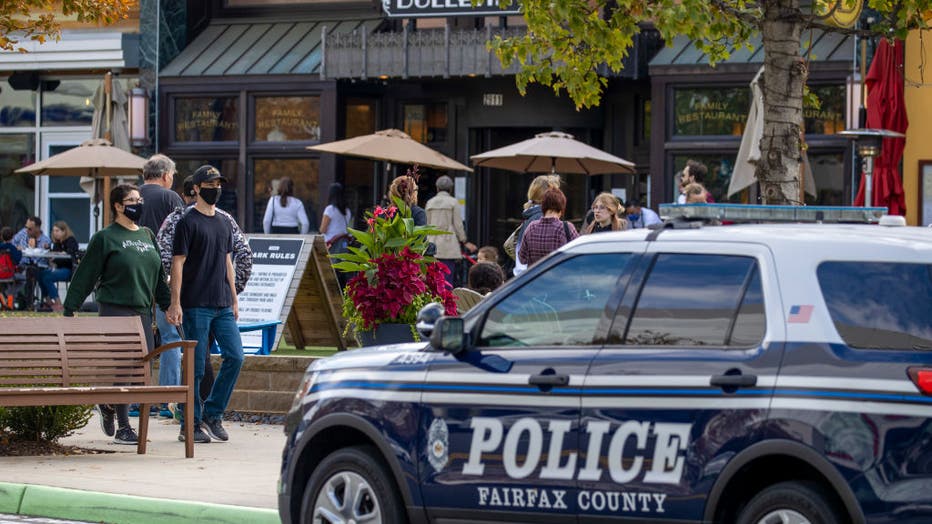 Delegate Betsy Carr (D, Richmond) told FOX 5 that lawmakers changed the law and others after the death of George Floyd as a way to reduce racial disparities in traffic enforcement.

She said that while the other changes remain in effect, this one specifically will not.

"I just heard complaints in a number of neighborhoods, and people asked me to do something about it," Carr explained. "When I got to the General Assembly, it turns out that a lot of other areas around the state were having the same problem."

Not all police departments will look to start pulling drivers over immediately.

"We’re really seeking to raise community awareness around the issue so that if somebody does have a vehicle with a loud exhaust, they can make the appropriate changes," said Public Information Officer Ashley Savage.

The penalty for driving a car with an especially loud exhaust system, Savage added, is a class four misdemeanor, punishable by up to a $250 fine.