The northern Virginia man was recently driving home from work and stopped at the Sudley Shell off Interstate 66 in Manassas to grab a couple of lottery tickets.

He decided on scratch-off tickets and when he came up short after scratching the first two he joked with the cashier about the real winning tickets still being behind the counter. 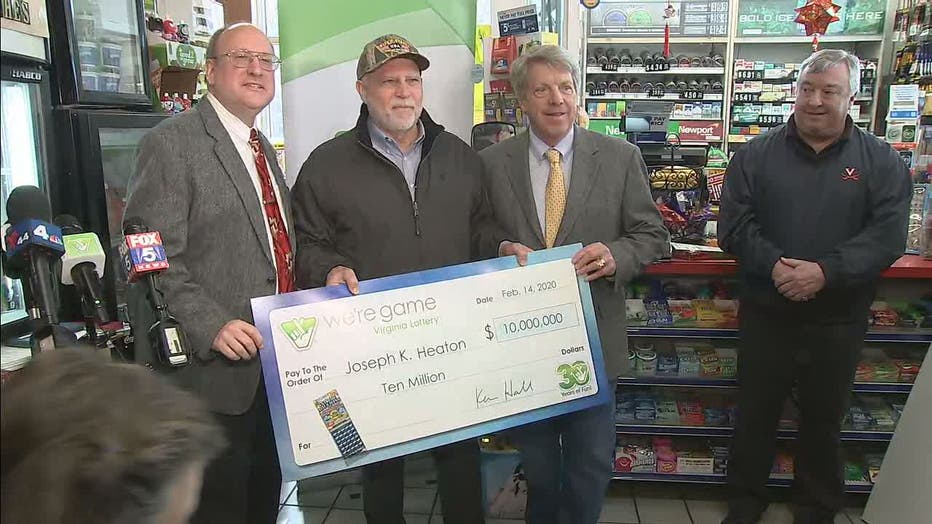 Joe said he bought another – and this time it was a winner! A $10 million winner!

He didn’t let the excitement of winning get to him, however. He said after winning he stopped at Walmart then went home and had dinner.

Lottery officials presented Joe with a giant check for $10 million on Valentine’s Day at the gas station where he won. The owners of the gas station will receive $50,000 for welling the winning ticket. Joe said he selected the cash payout – approximately $6.57 million before taxes. 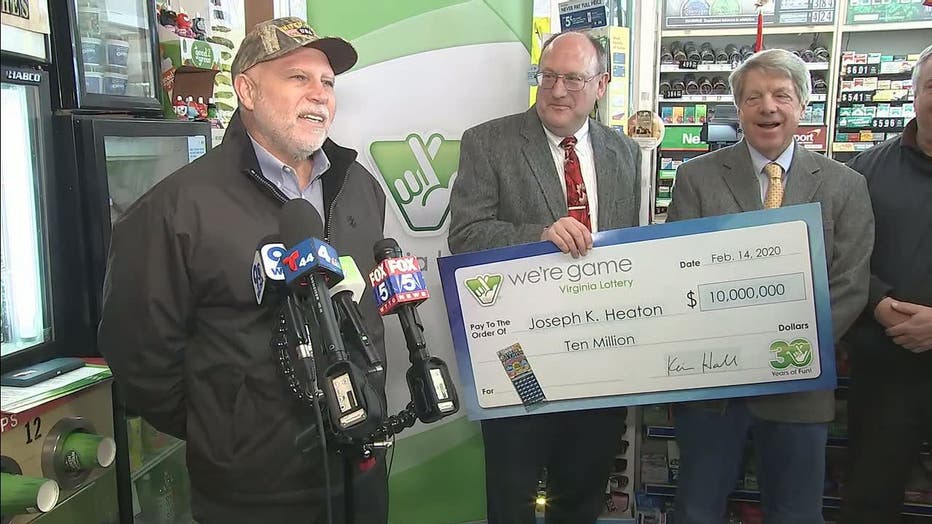 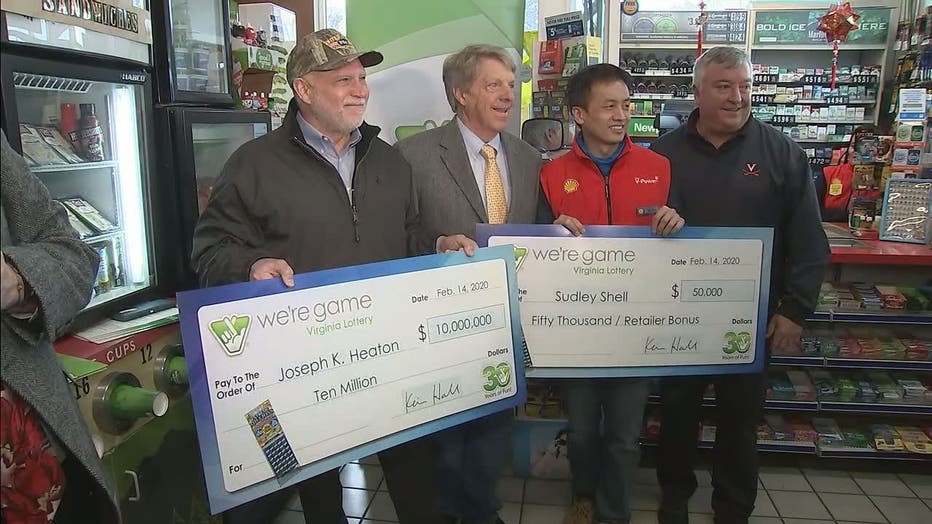