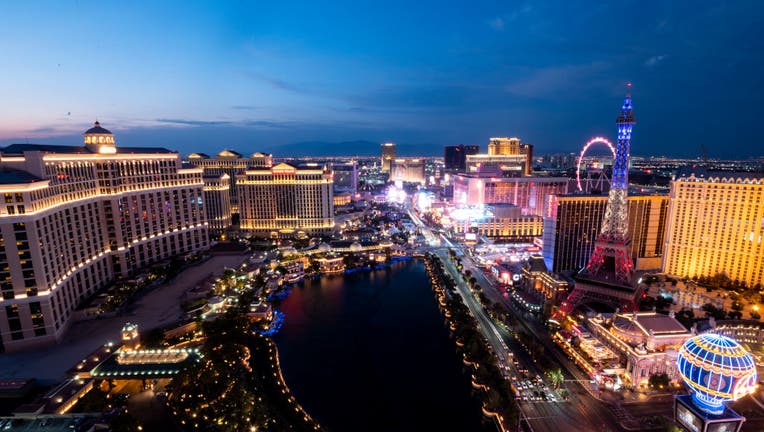 A Virginia man who authorities said used a fraudulently obtained $350,000 Paycheck Protection Program loan for personal expenses, including a trip to Las Vegas, has pleaded guilty to bank fraud.

Scott Suber, 39, entered the plea Wednesday at a federal district court in Norfolk, the U.S. Attorney’s Office for the Eastern District of Virginia said in a news release.

Congress authorized the Paycheck Protection Program, known as PPP, in March to provide emergency financial assistance to those suffering economic effects of the coronavirus pandemic. The program gave forgivable loans to small businesses for job retention and other expenses.

Court documents said Suber’s application for the loan fabricated the number of employees at his Virginia Beach-based business, Debris or Not Debris Property Preservation, and how much he had to pay in wages. The application also included bank statements with altered dates, the statement said.

After he got the money, authorities said Suber made large cash withdrawals, took the trip to Las Vegas and made other non-business related payments to individuals.

“He put his trust in the wrong people,” The Virginian-Pilot quotes Defense attorney Scott Hallauer as saying. “And he’s taking responsibility for that now.”

Suber could face up to 30 years in prison when he’s sentenced next year.