The House approved legislation that had already cleared the Senate, advancing the measure to Gov. Ralph Northam, who supports it.

Lee-Jackson Day, established over 100 years ago, is observed annually on the Friday preceding the third Monday in January. It honors Confederate generals Robert E. Lee and Thomas “Stonewall” Jackson, both native Virginians.

Critics of the Lee-Jackson holiday view it as a celebration of the state’s slave-holding history that’s offensive to African Americans. Many cities and counties have opted not to observe it.

“Voting is our most fundamental right as Americans — and it is past time we stopped celebrating men who worked actively to uphold the system of slavery,” Northam said in a statement. “We are one step closer to a more representative and inclusive Virginia.” 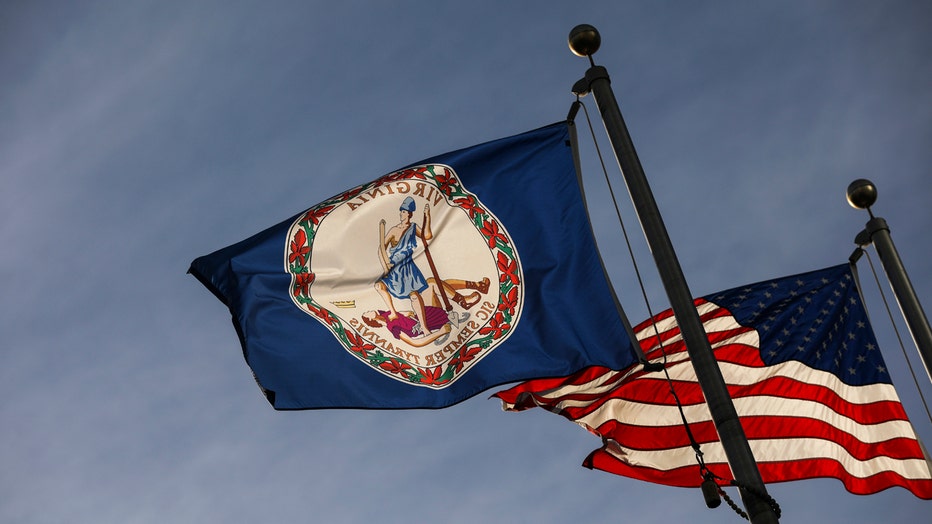 The bill designates Election Day, the Tuesday after the first Monday in November, as a state holiday.

The measure passed both chambers without extended debate.

In the Senate, Mark Peake was one of two Republicans who spoke against the measure the day it passed, saying he realized the Lee-Jackson holiday had “racial overtones” but he didn't think it should be done away with.

“We can promote everyone, we can promote diversity, we can add things without taking away or tearing down other things," Peake said.

Democrats, who control both chambers of the Legislature, are also advancing measures that would give local governments the ability to remove or relocate Confederate monuments on public property.