An Air Force colonel from Northern Virginia has helped rescue families from Afghanistan and survived the deadly attack at the Kabul airport.

MANASSAS - An Air Force colonel from Northern Virginia has helped rescue families from Afghanistan and survived the deadly attack at the Kabul airport.

Col. Thomas Esser, a husband and father of three, lives in Manassas. He's served as the U.S. commander of the Kabul airport.

His wife, Jenepher, said she and her teenage sons, TJ and Toby, and 11-year-old daughter, Bonnie, have been purposely avoiding news coverage, but on Thursday she knew something awful had happened when she started receiving texts and calls from family and friends. 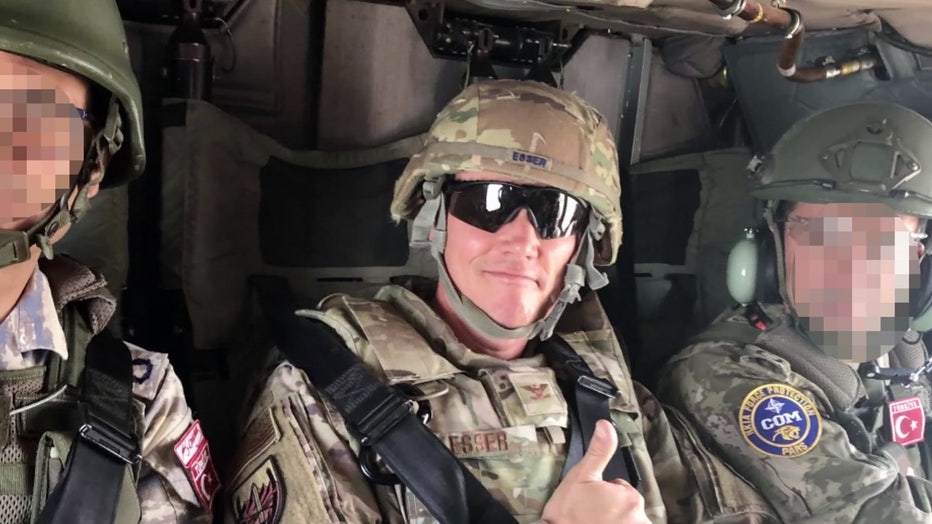 "Honestly, it was just a blur," Jenepher said. "I was just so worried."

She eventually learned of the suicide bomber who killed 13 U.S. service members and dozens of Afghans. She said more than nine hours passed until the call from her husband finally came.

"He said he definitely heard it. He said it was a mess afterwards and it was devastating," Jenepher said. "I think I had had him on FaceTime for a second or WhatsApp and I got to see him kind of bow his head and have a moment. It was the first time I actually ever saw my husband get sad since he's been there. He loves being there. He's all about the mission and he stays strong. But there was a moment, and it was hard."

She said this is her husband's second deployment in Afghanistan. The first was in 2009. 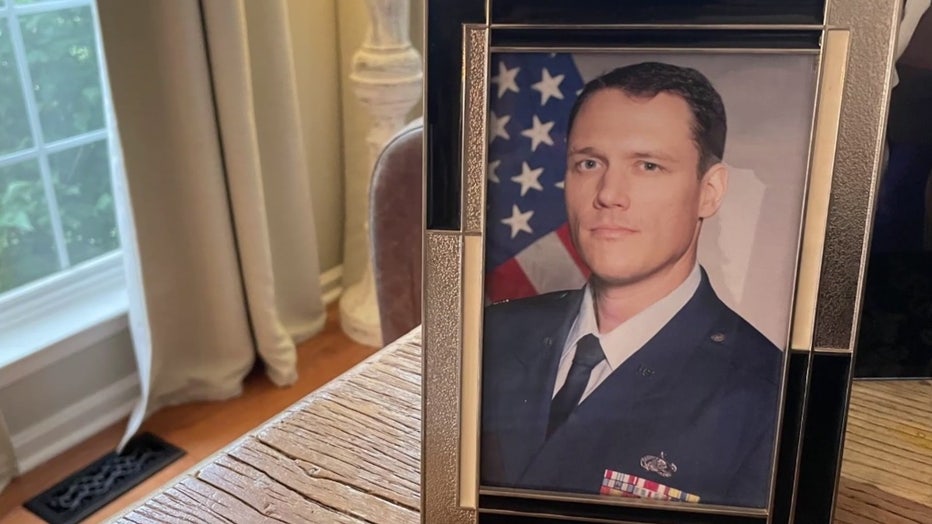 "The last one, he was actually helping to train their police force, and he traveled all around the country and made good friends," said Jenepher.

US PRESSES ON WITH AFGHANISTAN EVACUATIONS DESPITE FEARS OF MORE ATTACKS

She said earlier this month after Kabul fell to the Taliban, a man her husband knew who had helped the U.S. came begging for help in return.

"His wife and daughter -- five-year-old daughter -- were right outside the gate. He got some Marines to literally pull her over the gate. She's pregnant -- the woman was pregnant and with her little girl, Tom was able to actually personally escort them onto the plane and make sure that they got back safe. And it was really cool because we got a picture of the family and then she arrived at Dulles." 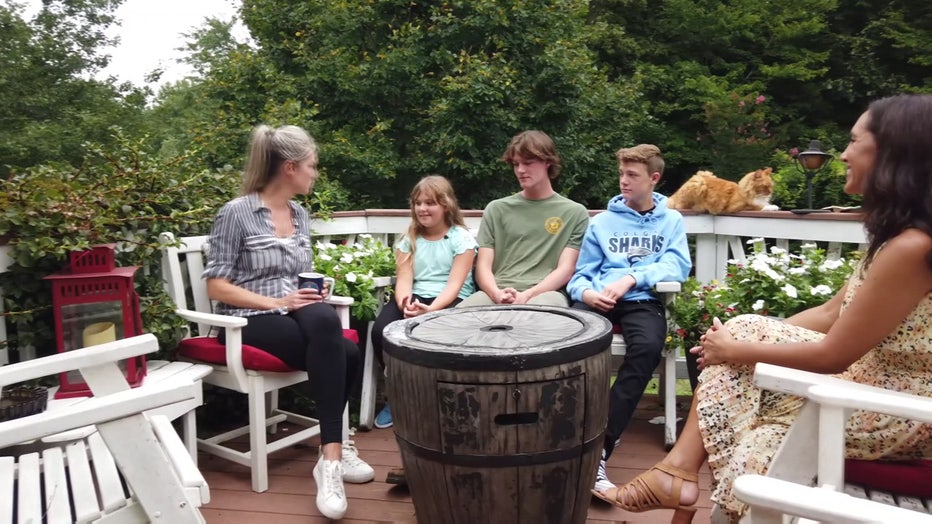 Esser has been away from his own family since March.

When asked what she would want to tell her dad, Bonnie said, "I'd say that I love him and I miss him a lot. And I wish you was here."

Some of the toughest moments for the kids have come unexpectedly. For Toby, it was during the Pledge of Allegiance during his first week of school.

"For the Pledge of Allegiance, only a couple kids stand with him when they're saying it," Jenepher said. "And actually, there wasn't a flag in the class either."

"It's just kind of sad that I'm one of the only few standing in the classroom," Toby said.

"I've had coaches come up to me and they've talked to me, and they've been great," Toby said.

The family says there's been a lot of love from their community as they wait for news of Esser's homecoming. 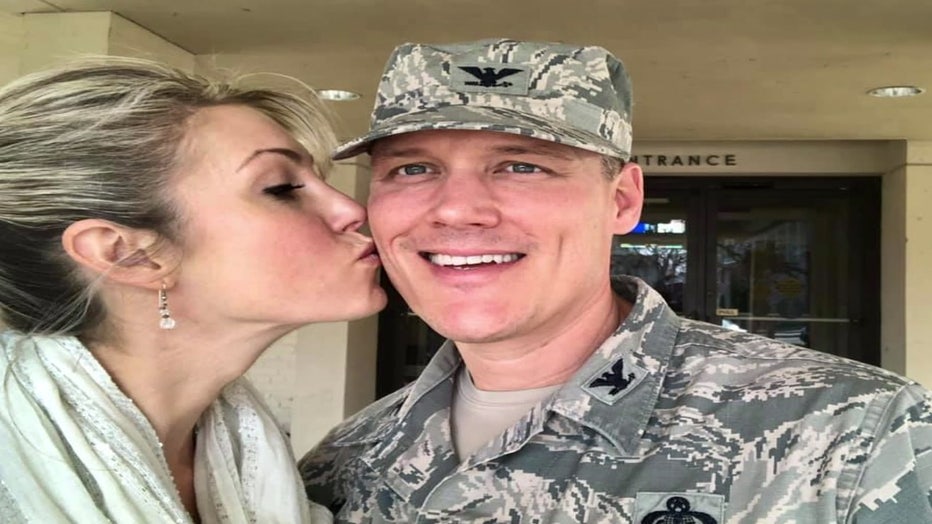 Qatar, but she still has no idea when he'll come home.

Despite the uncertainly and anxiety, the family is overwhelmed with pride.

"I have no worries he'll do it to the best of his ability to get the job done," said TJ, who plans to follow in his dad's footsteps and join the military. "And I'm very proud of my dad for what he's doing."

They're asking for compassion for military families, especially those 13 who lost a loved one on Thursday.

"I can't imagine that feeling of getting that ring at your doorbell and handed that flag," Jenepher said. "We are actually the lucky ones."