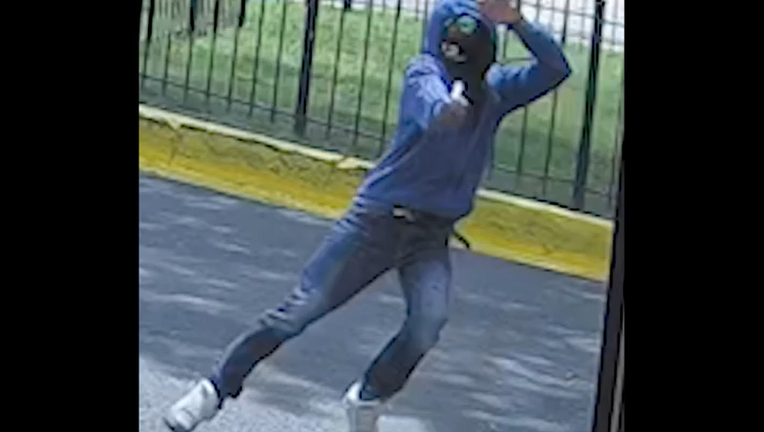 DC police have posted a video of a gunman who opened fire Tuesday afternoon on a Southeast street.

WASHINGTON - DC police have shared a video of a gunman who opened fire on a Southeast street in broad daylight.

Authorities also have surveillance video of the suspect's vehicle before the shots fired around 2:40 p.m. Tuesday in the 1400 block of Cedar Street Southeast.

DC police have posted a video of a man who fired a handgun Tuesday afternoon in Southeast DC.

Police say one victim was shot.

The suspect is wanted on charges of assault with a deadly weapon.

Police are offering up to $10,000 for information leading to an arrest and conviction.