RIVERDALE, Md. - Graphic video of Maryland police officers working to detain a man allegedly high on drugs inside a restaurant has gone viral.

A man started acting erratically by punching his table and throwing chairs at a crowded McDonald's in Riverdale last Friday afternoon, according to Ricky Martinez, who uploaded video of the incident to YouTube. Officers used a stun gun, pepper spray and a baton to try to detain the suspect. He was allegedly high on PCP.

Speaking exclusively to FOX 5's Tom Fitzgerald, Martinez said he was only trying to have lunch with his family, including some very young siblings, when he saw what was going on.

"He started physically punching the table and shouting and stuff, so I assumed that he was most likely on drugs. And when the police arrived, you know, and they tased him for the first time and he didn't go down, but it obviously hit him. At that moment, I knew something was definitely about to go down with this man," said Martinez.

"I think that young man should be commended for not only posting the video, but for taking the time to provide a detailed narrative of the incident and the events that precipitated the response of the police," said Chief Morris.

The suspect, 41-year-old Marcus Moycherilli of Washington, was charged with assault, disorderly conduct and resisting arrest.

As of Tuesday afternoon, video of the incident had more than 600,000 views on YouTube. 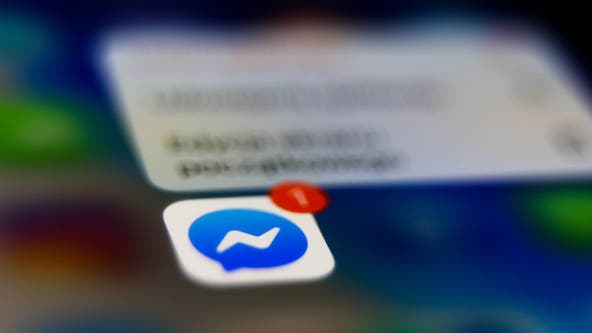