Investigators believe the home in the 8400 block of Chevy Chase Lake Terrace was targeted by the robbers – who entered the apartment with their faces concealed and at least one gun. 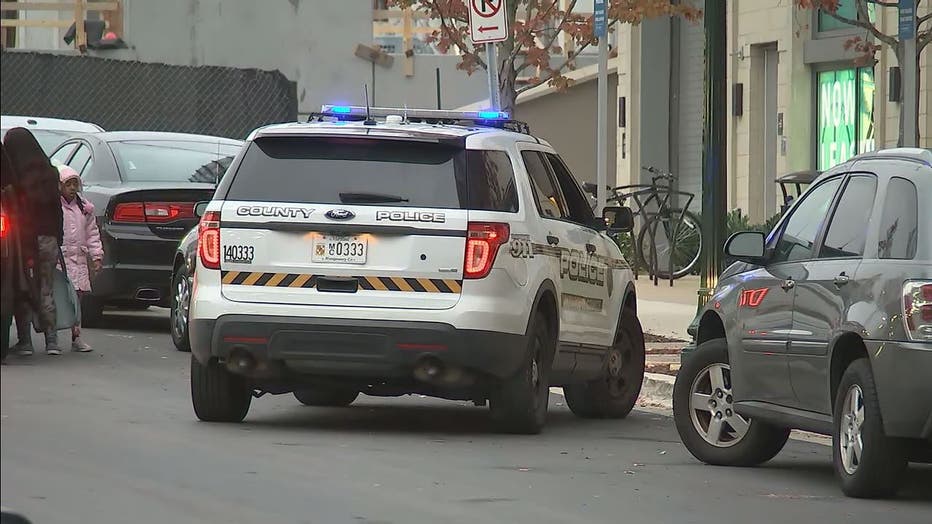 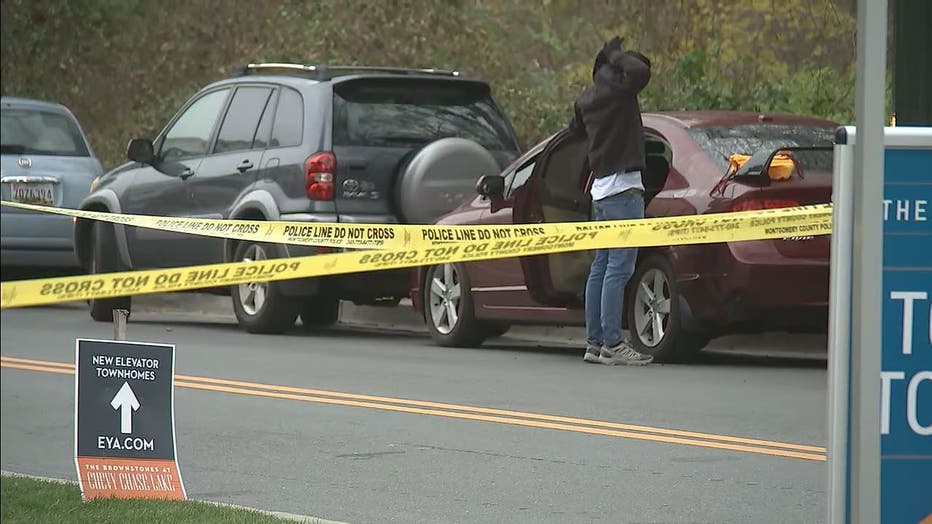 The shooting occurred during a fight between the robbers and the victims.

The man and woman were taken to a local hospital.

Police do not believe their injuries are life threatening. 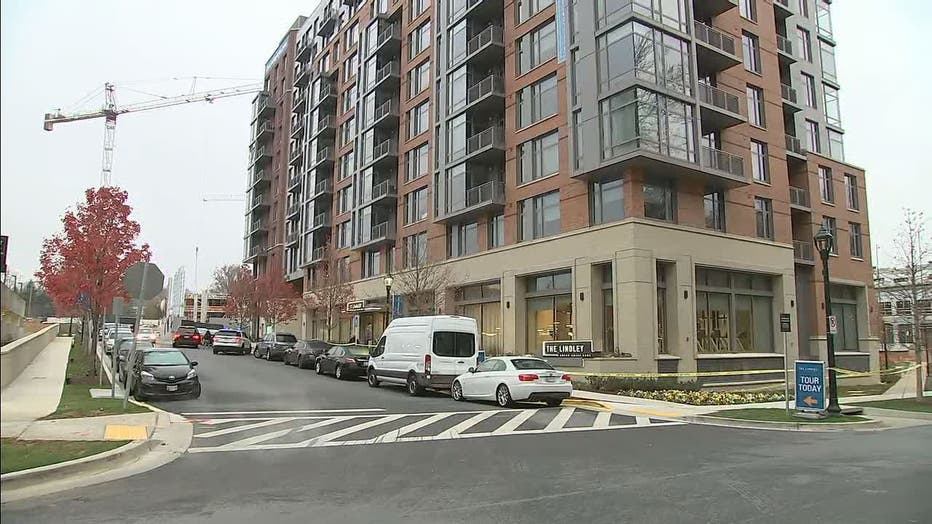