We're learning new details about a gun battle and a homicide in Downtown DC on Friday.

WASHINGTON - D.C. police have identified the victim at the center of a massive police response near the National Portrait Gallery Thursday evening.

Police say 20-year-old Jaykell Mason of Southeast shot and killed 29-year-old Terence Dantzler before fleeing the scene before being shot by an officer.

Mason was taken into custody in the area of 11th and H Streets, Northwest, and treated for his injury.

Dantzler's father talked to FOX 5's Paul Wagner, telling him everyone knew him as T.J.

He said Dantzler was a cook who was from Marshal, Va.

"The family is Heart broken and devastated by his death," his father said. 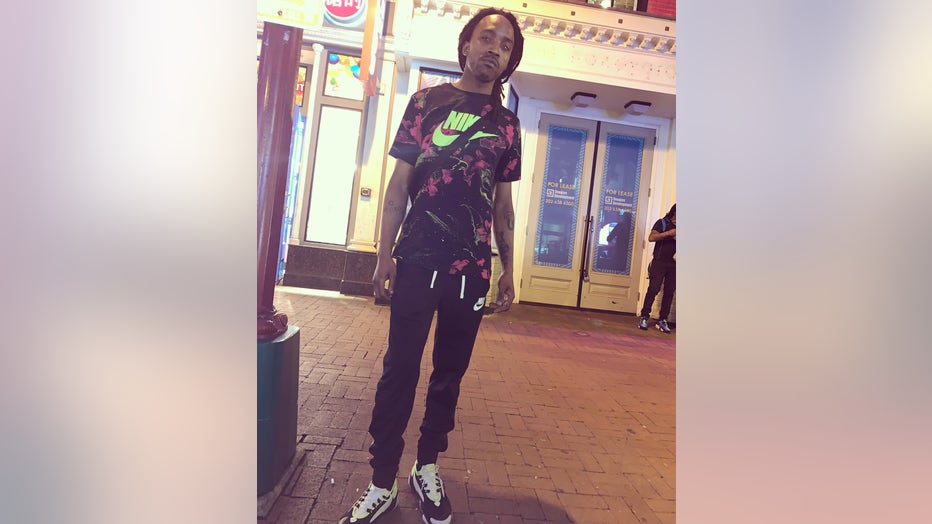