Police released surveillance video of an armed robbery that happened on May 11 in Bethesda. Police are hoping the public can help identify the suspect seen in the video.

BETHESDA, Md. - Police are searching for a suspect accused of robbing someone at gunpoint in Bethesda, Maryland, according to police. 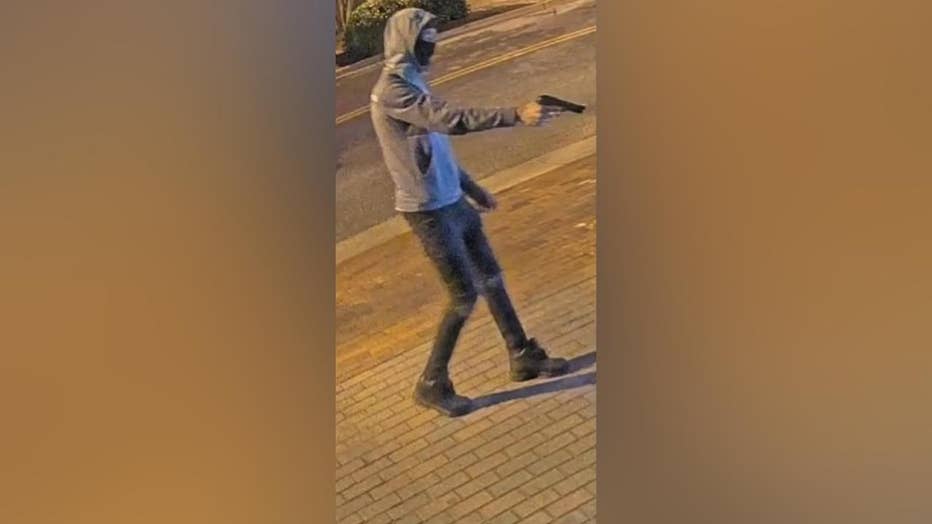 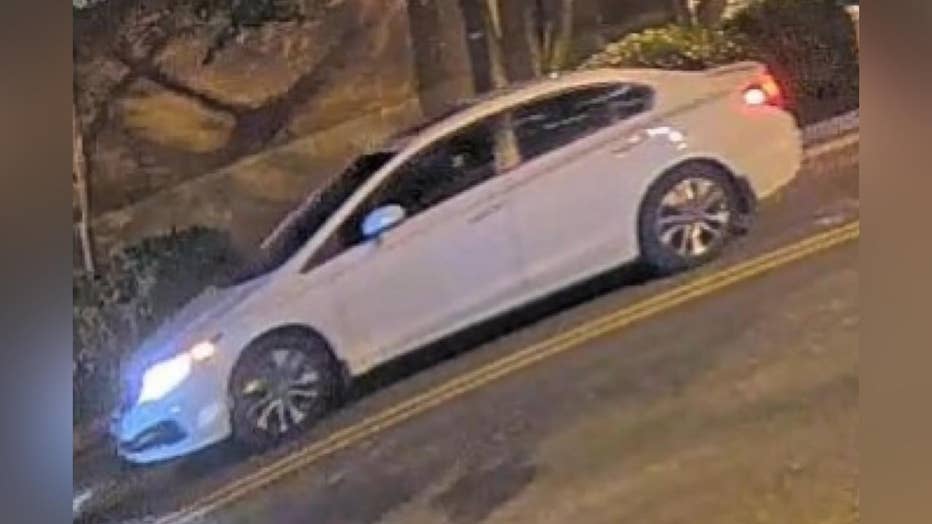 The victim complied, and after getting the purse, the suspect ran back to the car and fled the scene.

The suspect is described as a man who is approximately 6-feet tall with a thin build. Police said he was wearing a grey hoodie and dark-colored pants.

Police released video of the incident in hopes that the public can help identify the suspect or the car used. Anyone with information regarding the incident is asked to call Montgomery County Police at 240-773-6710 or 240-773-TIPS. Callers can remain anonymous.

A reward of up to $10,000 is being offered for information that leads to an arrest in the case.