WASHINGTON - A steady stream of visitors have been honoring veterans at memorials on the National Mall in the nation's capital.

On the panel of the wall that holds the names from 1969 at the Vietnam Veterans Memorial, David Reynolds, visiting from North Carolina, found the one he was looking for. Patrick James Dugan, a good friend of his uncle, was killed on Feb. 17, 1969 - just under four months into his tour of duty.

Dugan is one of more than 58,000 names engraved on the panels here. It is a place where etchings are made and items are left behind.

Since the opening of the memorial, people have been leaving mementos here. Often times, they are letters or a description of the soldier's bravery. There are photos and items so personal that the only the person leaving it at the base of the wall knows what it means.

Dugan was 20 years old and was with Reynolds' uncle when they were both cut down by enemy fire. Reynolds' aunt asked him to get her the etching.

"It's a sobering moment for me because at least from my close friends, I don't have a ton of servicemen in my close circle of friends, and to think about my uncle's generation, what they gave up and just the number of casualties in that war, it's just a very sobering feeling to think about." 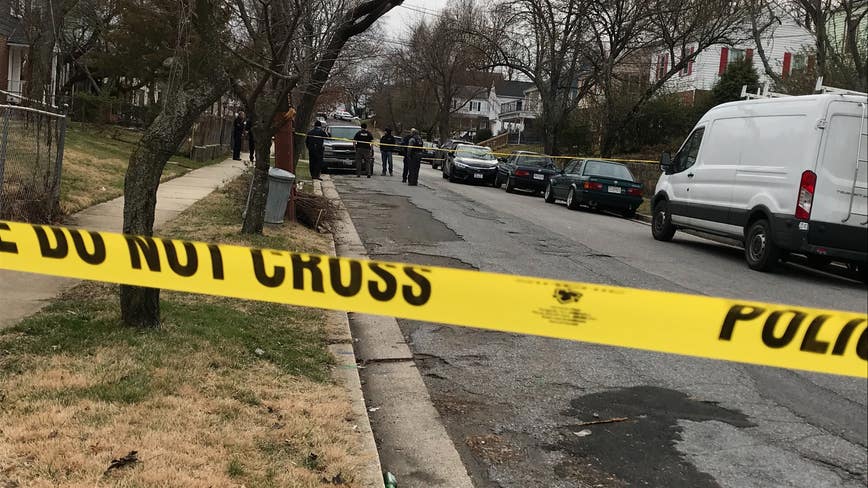 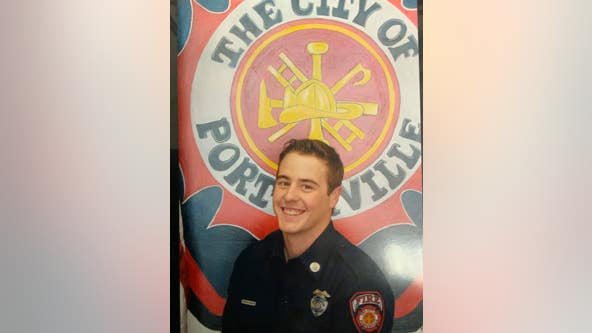