Park Police are breaking ground today on a new home for one of the oldest equestrian units in the country.

WASHINGTON - One of the nation’s oldest police equestrian units will soon have a new home on D.C.'s National Mall.

Despite its prominent location between the Lincoln Memorial and the World War II Memorial you may have passed by the U.S. Park Police stables without even noticing it.

But soon, a new facility more suitable for the U.S. Park Police’s Mounted Horse Patrol and their horses will stand in its place.

The current stable was built in 1976 as a temporary facility for the Bicentennial. Despite its temporary nature, the facility has remained ever since. 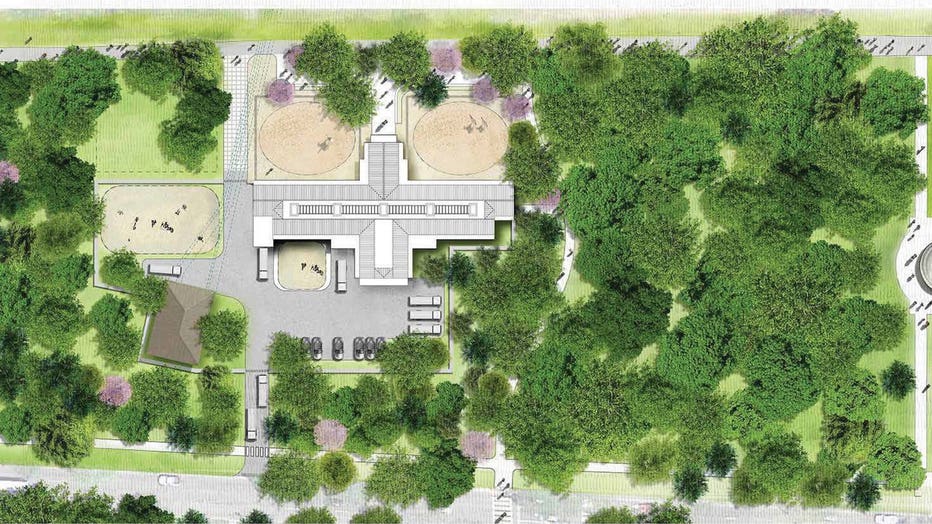 The new facility will include:

- A total of 14 stalls, including a medical paddock, built to ensure proper air flow and space for the horses housed onsite;

- Heated wash and tack room; and

- A permanent office building with a locker room and meeting space to be used by the U.S. Park Police assigned to this facility. 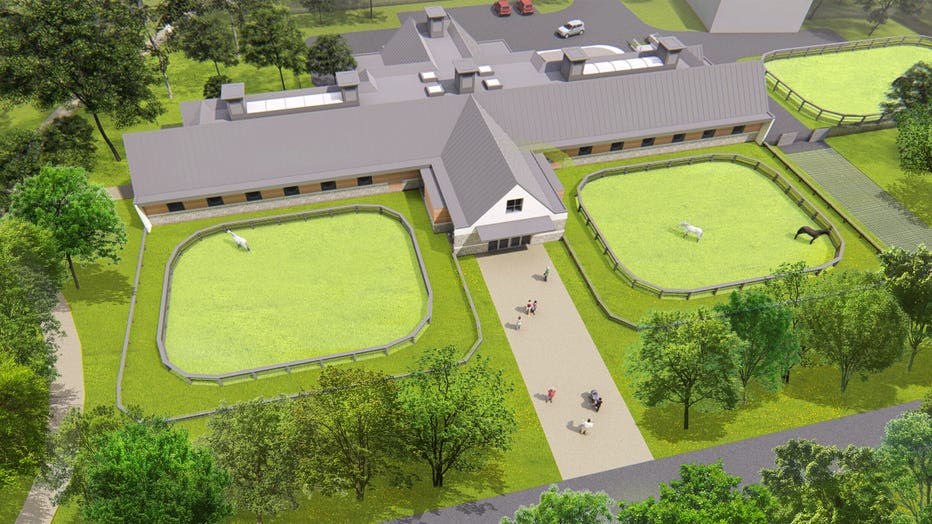 In addition, the new facility will feature more access to the public:

- A welcoming education center with a self-guided tour, educational information on the horses, and a history of horse mounted patrol operations on the National Mall;

- A new entrance and pedestrian path to enhance accessibility

- A new rest stop area with a public restroom station and water fountains;

The groundbreaking is slated for 10 a.m.