WASHINGTON (AP) - An American citizen has been kidnapped in Afghanistan by a Taliban-affiliated group, a U.S. official said Thursday, and authorities are working to rescue him.

U.S. officials believe Mark Frerichs of Lombard, Illinois, was kidnapped by the Haqqani network, according to an official who was not authorized to discuss the case by name and spoke on condition of anonymity.

It was not immediately clear why Frerichs was in Afghanistan or where precisely he was picked up, though Newsweek — which first reported the kidnapping — said he was taken into custody last week in Khost province, in the eastern part of the country, and that he has worked as a contractor in conflict zones.

The investigation is being handled by the FBI-led Hostage Recovery Fusion Cell, a multi-agency effort created by the Obama administration amid criticism over the government's response to hostage-taking. 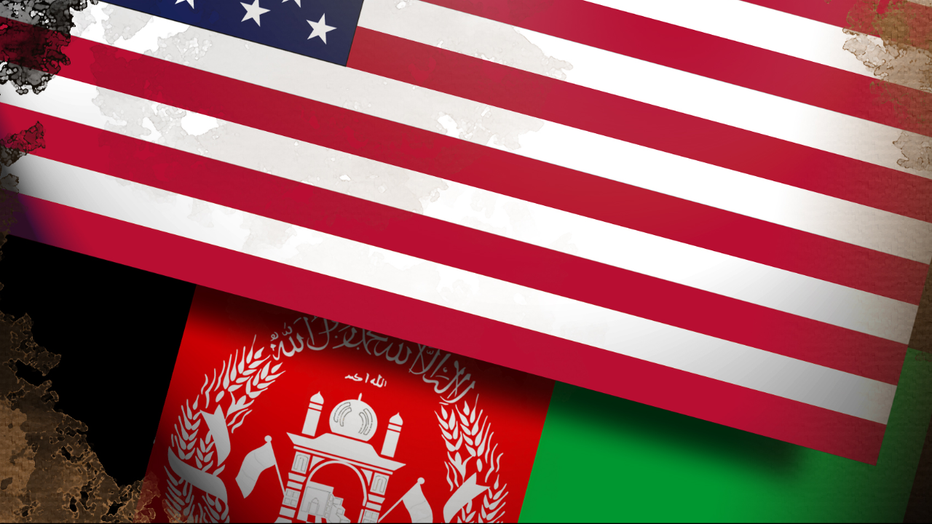 Art Frerichs, who identified himself as Frerichs' father, told an Associated Press reporter on Thursday that he believed the Newsweek report was true. “I don't want to say any more now for security reasons,” he said. "I have the utmost faith in President Trump and the FBI."

The Taliban said it had no information on the kidnapping and nothing to say about it. No one has claimed responsibility for kidnapping Frerichs.

The kidnapping comes as the United States and Taliban try to reach an agreement that would reduce hostilities in Afghanistan and open a window to signing a peace deal to end Afghanistan's 18-year war, bring U.S. troops home and start negotiations between combatants on both sides of the conflict to decide the face of a future Afghanistan.

The two professors at the American University in Afghanistan were kidnapped in 2016 in the Afghan capital, Kabul.