WASHINGTON - Authorities say an Uber driver was stabbed after he tried to limit the number of passengers during a trip from a Walmart in Northwest, D.C. 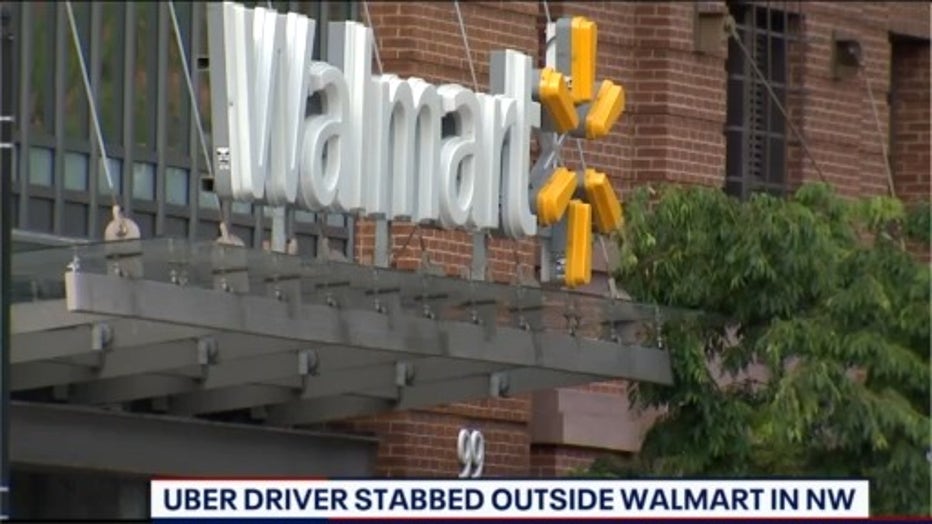 The incident was reported around 7:30 p.m. Tuesday at the Walmart on H Street. Police say the driver told the suspect his group would not fit into the vehicle and that his ride would be canceled. Officers say surveillance video showed the suspect assault the driver and appear to stab him in the vestibule area of the store.

The victim was hospitalized. The suspect was arrested and faces assault with a dangerous weapon charges.

FOX 5’s Melanie Alnwick has the latest on the coronavirus crisis as Maryland begins to ease public restriction.