The first officer, County Police Corporal George Merkel, was indicted for Second Degree Assault and Misconduct in Office for a September incident in which he assaulted a homeless woman in Lanham.

In addition, Alsobrooks said that Officer William Diaz was indicted for Misconduct in Office, Obstructing and Hindering a Police Investigation and related charges for his actions when he was assigned to a task force that primarily handled prostitution and related offenses.

"It is very concerning anytime an officer who is entrusted to protect and serve the citizens of Prince George's County steps outside of their duties and betrays the public's trust," said Alsobrooks. "While these instances are troubling to all of us, I must reiterate that the vast majority of our officers carry out their duties with the highest level of integrity and professionalism."

Officials say Corporal Merkel was on routine patrol when he saw a homeless woman sleeping on the sidewalk. He reported it to dispatch before approaching the victim on foot, and then reportedly yelled and shouted expletives at the woman. Witnesses say Corporol Merkel then pulled the victim to her feet by her ears and struck her on the side of the head with an open hand. The victim left the scene on foot.

Both of these cases were brought to the State's Attorney's Office by county police, as part of their internal review, to determine if criminal charges were warranted.

This story is developing. Stay with FOX5DC.com for the latest. 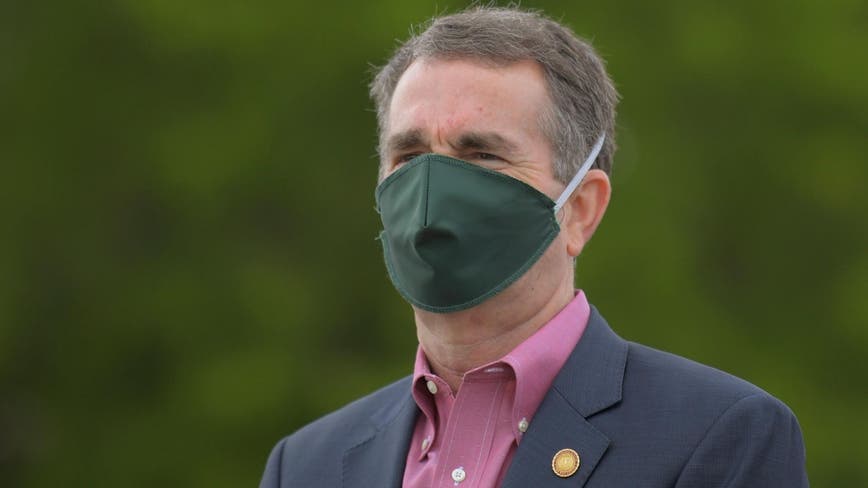