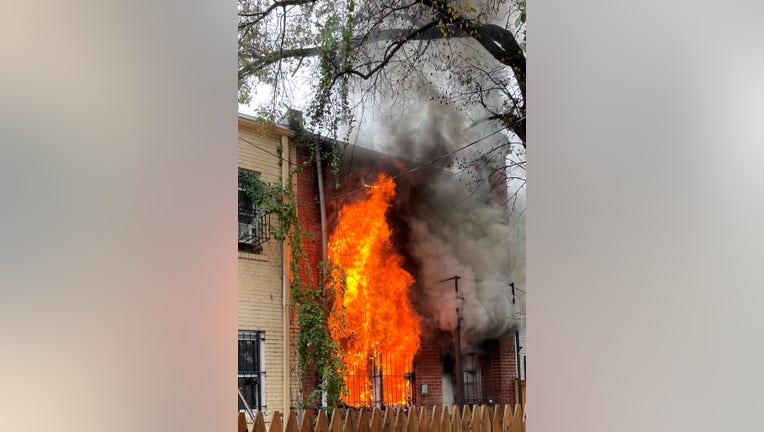 Responders were able to rescue another dog. The cause of the fire remains under investigation.