After a four-year legal fight, a transgender former teacher has settled a lawsuit she brought against Prince George’s County Public Schools. FOX 5's Lindsay Watts has all the details!

After a four-year legal fight, a transgender former teacher has settled a lawsuit she brought against Prince George’s County Public Schools.

The settlement was announced Monday by Jennifer Eller’s legal team, just two days before the case was set to go to trial.

The lawsuit alleges that Eller was mistreated and discriminated against, by not only students but by parents and staff.

Eller decided to transition to a woman in 2011, about three years after she started teaching at Kenmoor Middle School in Landover.

She says students there called her a pedophile and a school human resource representative called a note from her therapist about her transition "garbage." The lawsuit said the assistant principal directed her not to wear skirts or dresses because it would make people uncomfortable.

Eller, according to the suit, was transferred to Friendly High School in Fort Washington where the abusive behavior got worse.

"Transphobic epithets, misgendering, but also being threatened with rape, being threatened to have her house burned down and even in one instance, physical assault," said Omar Gonzalez-Pagan, one of Eller’s attorneys with Lambda Legal.

The lawsuit states in "August 2012, a student who had harassed Ms. Eller in her classroom the prior year (by misgendering her and using transphobic slurs), was again placed in her classroom. One day after school, the student and his friends approached Ms. Eller in the parking lot and verbally assaulted her, including telling her that they would "rape" her and make her "their girlfriend."

They then laughed and stated how "funny" that would be because she is "actually a man." 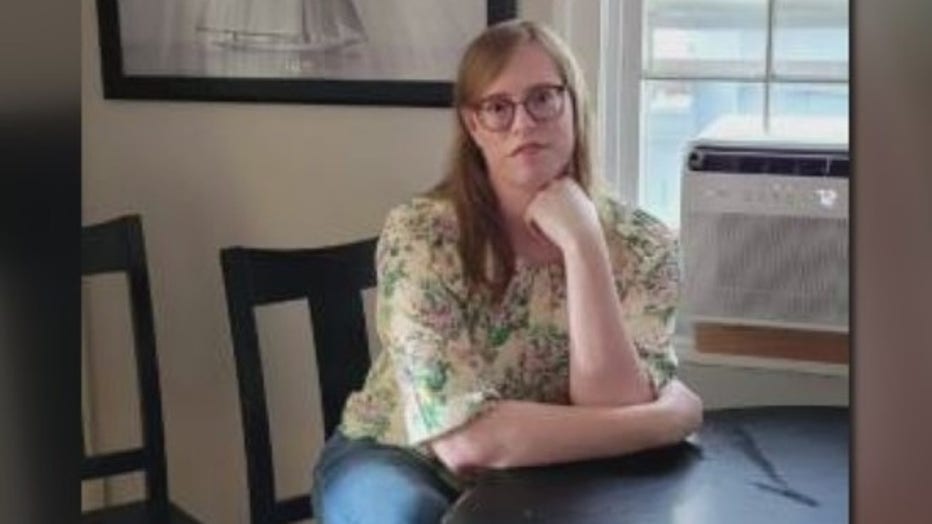 The suit said the student denied having said anything and the principal told Eller nothing could be done.

Eller claimed multiple instances of the administration refusing to reprimand students in the suit. She said co-workers intentionally misgendered her and a parent screaming insults had to be removed by security.

"It forced Jennifer Eller out of the school system," Gonzalez-Pagan said. "It forced her resignation and for a time, robbed her of the joy of teaching."

Eller was represented pro bono by a team of lawyers at Lambda Legal and Arnold & Porter.

Gonzalez-Pagan said they can’t disclose the amount of money Eller received from the school district. He said what’s most important is that Prince George’s County Public Schools has introduced new policies to protect transgender students and staff.

Eller released a recorded statement saying: "To my transgender and gender diverse family, I want to remind you, you are seen, you are supported. You are loved. You have the right to live your life authentically yourself without fear of discrimination, harassment and bullying. You are a miracle. And I am honored to have had an opportunity to shape policy that will affect your lives."

A spokesperson for PGCPS released a statement saying:

"Prince George’s County Public Schools (PGCPS) reaffirms its commitment to promoting and maintaining learning and working environments that are safe, positive and affirming for all students and staff regardless of sexual orientation, gender identity or gender expression. The Lawsuit was resolved to the mutual satisfaction of the Parties.

"The Board and PGCPS consistently reviews Policies and Administrative Procedures to ensure compliance and best practices. We continue to do so as evidenced by steps we have taken to ensure a welcoming environment for all including: mandatory training around LGBTQ+ inclusive learning environments for staff and administrators, a systemic policy and AP outlining Inclusive Environments for LGBTQIA+ individuals, support for student-led clubs and Gender and Sexuality Alliances and a strategic plan built around educational equity."