The crash happened along the northbound lanes of Interstate 95 south of Gorman Road in the Laurel area. 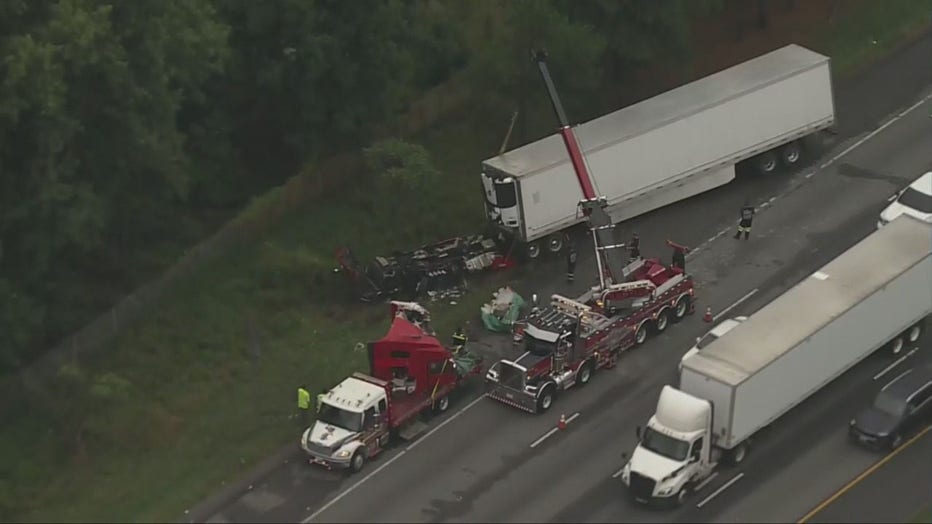 Leiner was pronounced dead at the scene. The driver of the parked truck was not injured in the crash.

Aerial images showed debris being moved to the side of the roadway which was partially closed for about seven hours after the crash.

The cause of the crash has yet to be determined and the case remains under investigation.