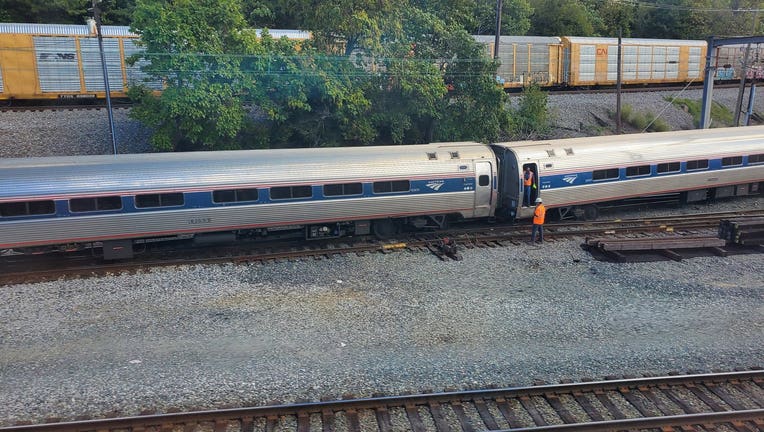 WASHINGTON - Three train cars lost contact with the track during a slow-speed equipment movement Monday morning at Union Station in Washington, D.C., according to Amtrak. 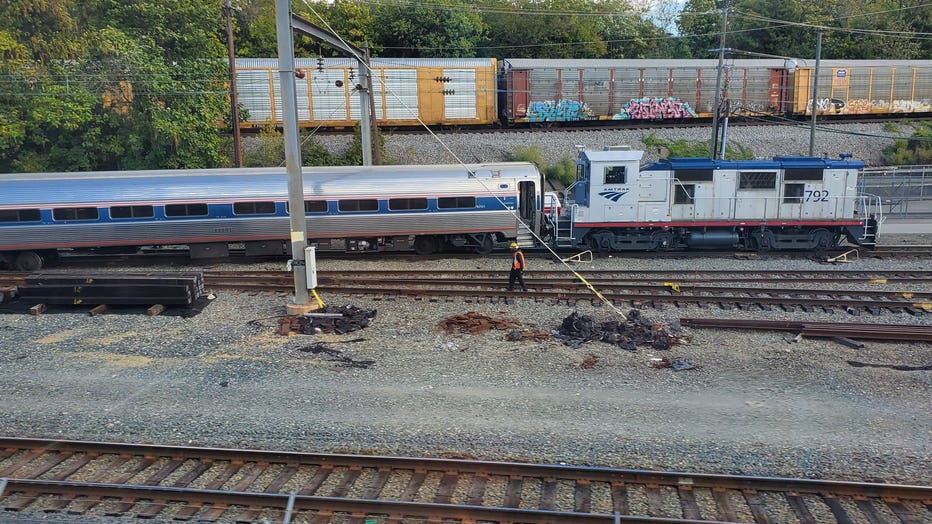 "The train was not in service and did not have passengers onboard. There was no impact to Amtrak service or any crew injuries," said Amtrak representative Kimberly Woods. "The cars remained upright." 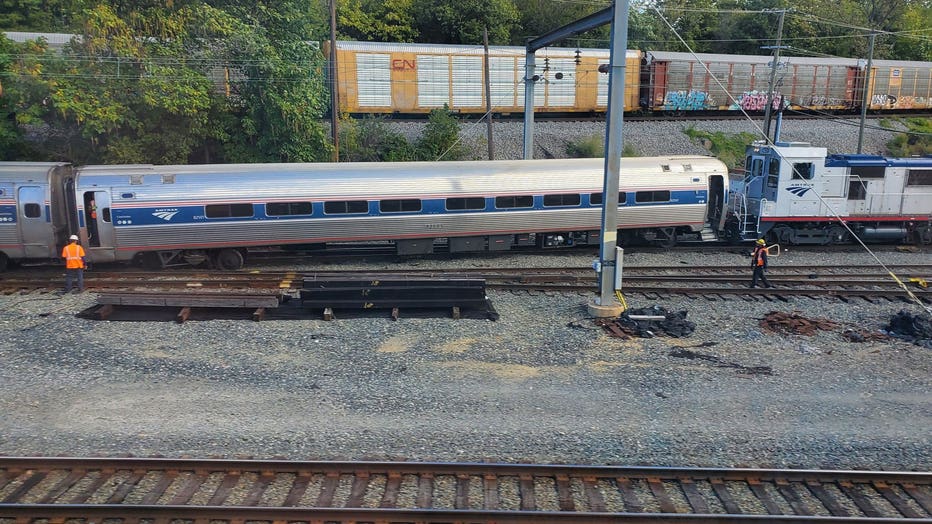 Earlier this year, Amtrak bid to take over Union Station from the current owner, the U.S. government. In a civil suit filed in May in the United States District Court for the District of Columbia, Amtrak says Union Station "is one of the most critical components of the Nation’s passenger rail service."

Amtrak owns about 13% of the station, mainly the platform and rails, but wants to take control of Union Station through eminent domain in order to modernize and expand the facility.

According to the court filing, Amtrak has been trying to make repairs and changes to the station, but the current leaseholder of the majority of the station, Union Station Investco, have rejected all of Amtrak's proposals.  Amtrak put in an offer of $250 million for the property in May, but leaseholders have called that number "grossly inadequate" in legal findings.

"The actual motivation for this taking is that Amtrak wants to seize control of a valuable asset or at least leverage its position in order to extract economic concessions to which it is not entitled," the filing said.