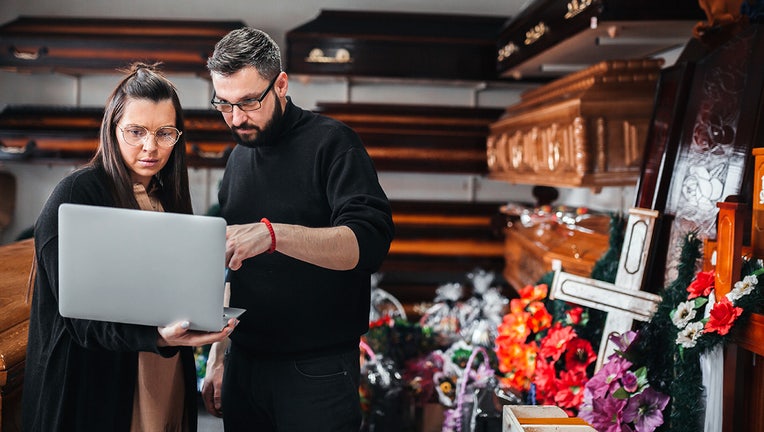 Death is never an easy subject to speak about. Add on top of that the awkward conversations about paying for a loved one’s burial and you’ve got yourself a very uncomfortable and harsh reality.

When someone you care about dies, it doesn’t just end there. Now comes the planning and financial aspects of life after death.

In the United States, the median cost of a funeral has increased 6.6% over the past five years, according to a 2021 survey conducted by the National Funeral Directors Association (NFDA).

RELATED: This is how much money you need to raise a child in the US

Average funeral cost in the U.S.

Average cost of a funeral by category

From caskets to embalming to memorial services, funeral expenses certainly add up quickly.

If opting for a more traditional burial, the most popular choice for caskets is a metal one. On average, a metal casket will cost about $2,500, according to Get Sure, a life insurance agency. 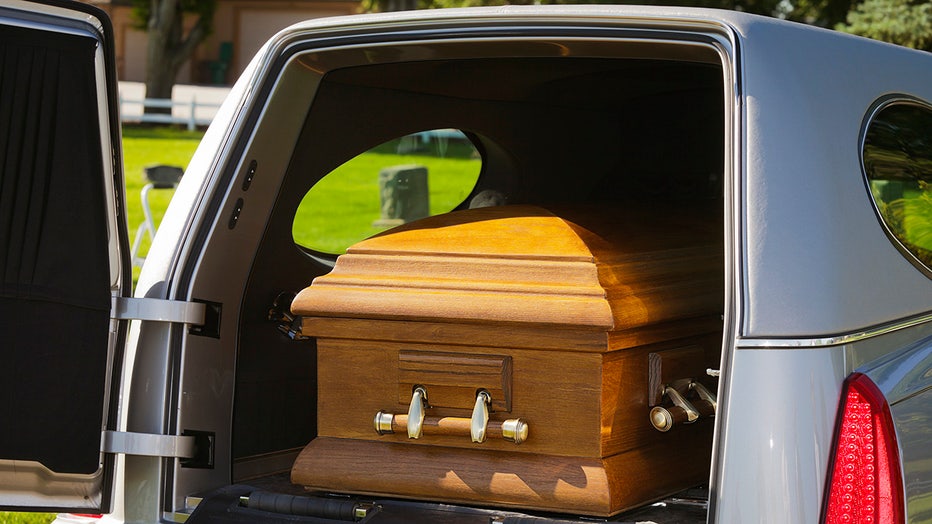 The cost of an urn varies depending on the material of which they are made, Get Sure said.

Headstones can get pricey as well. Depending on the shape, material and whether or not a family decides to opt for an engraving (which most do) it can cost anywhere between $400 and $3,300.

Physically burying the deceased can cost about $2,000 on average.

Another additional fee that can be added to funeral expenses will probably include upkeep (paying someone to keep the grounds well-manicured, headstones cleaned, etc.). This fee will likely be added to the total cost of the funeral which can be anywhere between 5% to 15% of the plot price, according to Funerals.org.

RELATED: This is how much money you need for a wedding in 2022

How do people pay for funerals?

There are several ways to help cover funeral costs before it becomes overwhelming. Apart from a regular savings account or borrowing a loan, here are some ways that can help ease the financial burden of burying a loved one.

Many life insurance policies will allow a lump sum to the beneficiary of your choice to help cover funeral costs, according to AARP.

It usually also covers any costs of the general needs of the decedent's surviving beneficiary or beneficiaries such as a spouse or children.

This is basically a savings account specifically made to cover costs after a loved one dies. Whoever is named beneficiary on the account will be allowed to walk up to whichever bank and present a death certificate and the beneficiary can withdraw however much is needed to cover expenses.

This will only apply to veterans. Typically, the burial plot and head markers are covered for people who served in the military. However, other expenses such as funeral service costs, embalming, and transporting the body will not be included.

There are some states that will cover the cost of burying a loved one who was either killed in a homicide or in an accident, according to Funerals.org.