A third suspect has been arrested in connection with the murder of 17-year-old Charles County high school student Bradley Alan Brown, officials say.

A second suspect was revealed on Friday morning, and identified Friday afternoon as Mikayle Tahed Qawwee, 19. He’s been charged with first-degree murder and armed robbery.

The initial suspect’s arrest was announced on Wednesday evening, but it’s unclear who investigators believe fired the gun.

On Friday afternoon, police announced the arrest of 16-year-old Keshawn Belasco, along with Qawwee, both of Waldorf.

Both were charged with first-degree murder. 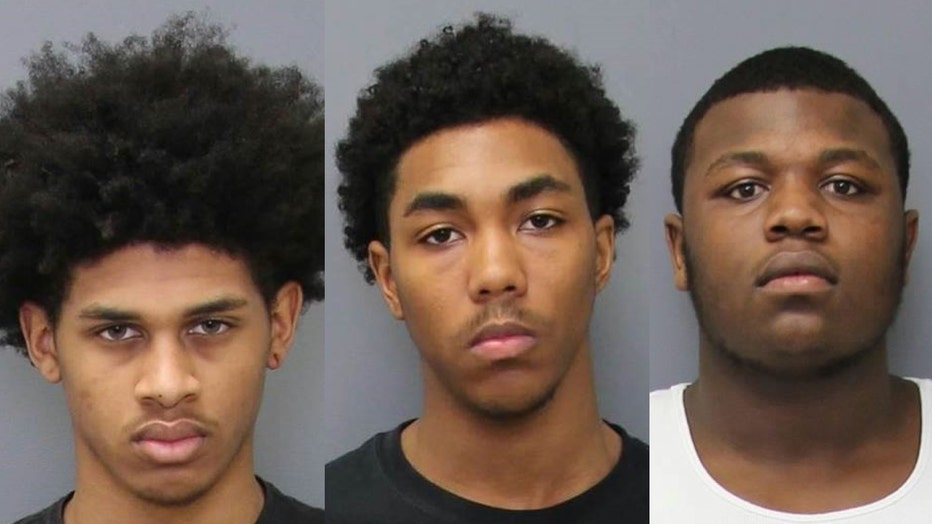 Darryl Edward Freeman, 17, was arrested Wednesday and faces multiple charges including first-degree murder in connection with Brown’s death. He was in Charles County District Court on Friday where he was ordered held without bond.

He appeared wearing a prison jumpsuit, FOX 5’s Bob Barnard said, and family members who were in court did not wish to comment on the case.

Barnard reported that prosecutors said in court that the incident was intended to be a robbery and that the second co-defendant implicated Freeman in Brown's murder.

Following a search of Freeman’s phone, prosecutors said in court that two days before Brown’s murder, Freeman texted 'where are the sweet licks?' to an unknown person -- a message prosecutors believe was an apparent reference to finding targets to rob.

Prosecutors also say there was a subsequent text that read, 'can you put them in motion?' In other text message, prosecutors say Freeman references purchasing a 9mm handgun in the days before the killing.

According to prosecutors: Freeman contacted Bradley at 6:01 p.m.Tuesday. At 6:52 p.m., they say Freeman blocked Brown’s phone. A minute later, at 6:53 p.m., a neighbor called 911 and reported hearing gunshots. Prosecutors says 9mm shell casings were found at the scene. 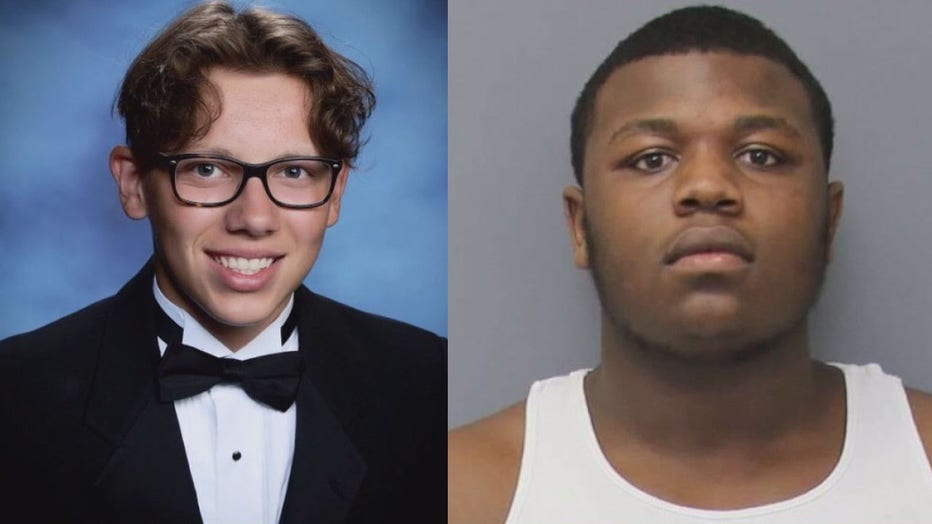