A D.C. woman needs your help to get her dog and car back after thieves stole both over the weekend.

WASHINGTON - A D.C. woman needs your help to get her dog and car back.

Franklin is a six-year-old Yorkie/Maltese mix.

His owner Julia Salsich says someone stole her car with the dog in it Sunday afternoon along H Street between 13th and 14th streets.

Salsich says she dropped something off and when she went back her car and dog were gone. 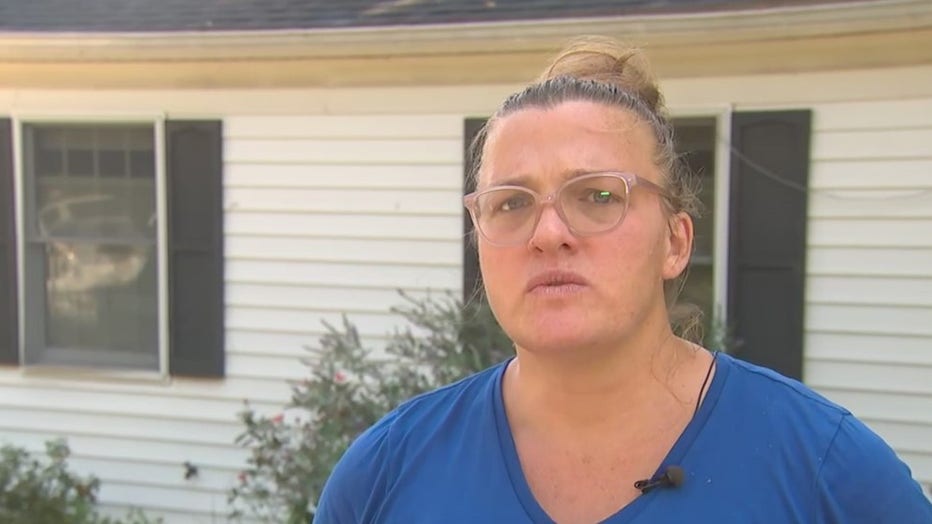 DC man's car stolen by tow truck outside his home

She says she tried chasing the robbers on foot and even screamed, "Just let my dog out."

"I just want to know whoever has Franklin. If someone has Franklin he really is a part of our family and we are desperately searching for him and we really desperately want him back," Salsich said. 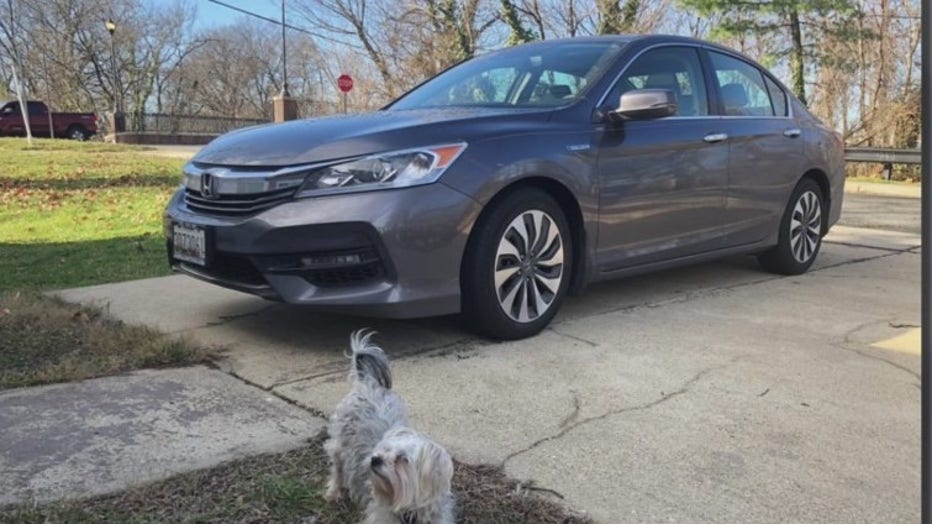 Julia Salsich's dog Franklin and her grey Honda Accord Hybrid.

Her car is a dark grey Honda Accord Hybrid with a Maryland plate number – 3DZ3061. Salsich is offering a $300 reward for Franklin's safe return.