A Tennessee woman returned to her residence this weekend only to find a stranger had made herself at home.

MEMPHIS, Tenn. - A Tennessee woman returned home this week only to find an unexpected guest – a stranger wearing her clothes who had cooked a meal in her kitchen and helped herself to a bottle of her wine, a report says.

Lanesia Lee, 41, is now set to appear in court today on a burglary charge after allegedly breaking into the woman’s Memphis property Tuesday, WREG reports.

A police affidavit viewed by the station says Lee – who was still inside the home when officers showed up – was wearing the woman’s clothes and had been using her kitchen. 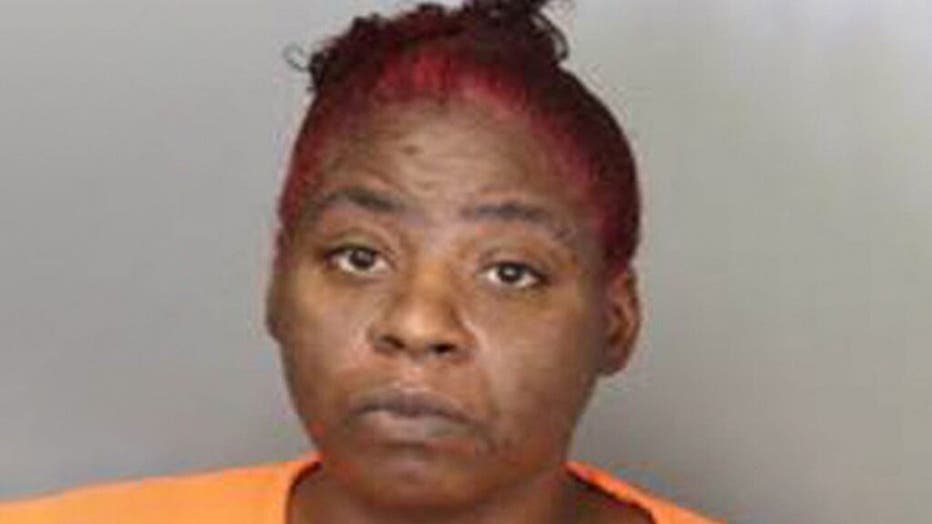 The woman, the affidavit added, told investigators she had no idea who Lee was and did not give her permission to come inside the home.

But her experience – as strange as it sounds -- isn’t that uncommon.

In July, a man was arrested in Oregon after breaking into a home and trying on the owner’s clothes, while also eating a cupcake and drinking coffee he found inside, police say.

In February, a South Carolina woman was charged with burglary, child neglect, and petty larceny after a man reportedly returned home from work and found she and her children inside his property. In that incident, the woman also was reported to have been wearing the clothes of someone who lived there.